Garey Graham, the driver of the SUV, was arrested on allegations of road rage shooting at another vehicle off Red Bug Lake Road in Seminole County. 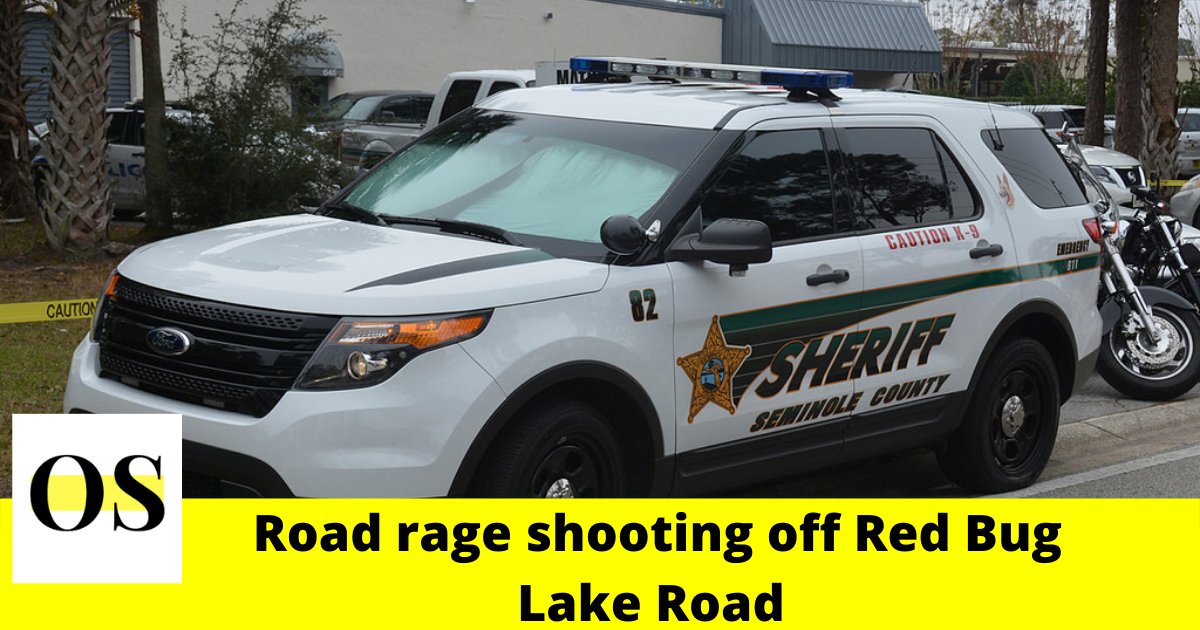 The reports say the shooting took place around 8:20 p.m. Thursday near Red Bug Lake Road and Merivale Drive. According to the Seminole County Sheriff’s Office, a man driving a red Jeep Wrangler said the driver of a white SUV shot at his vehicle and took off toward State Road 436.

As per the released reports, the Jeep driver left the scene because he didn’t want to get into trouble. The Jeep driver said in a statement that the SUV driver pulled next to him and fired two shots. Then the victim called 911 saying he was following the suspect, “I cannot let him get away,” he said in the call. “That guy just shot at me, man. I hope you guys get that guy he’s reckless,” he said in the 911 call.

Graham was arrested on charges of discharging a firearm from a vehicle and culpable negligence by exposing someone to harm.