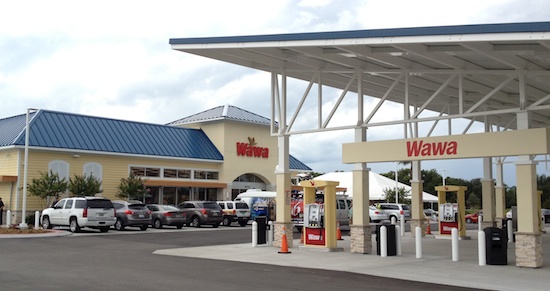 According to the reports of police, a road rage incident took place at Wawa on E.Colonial drive at around 2:30 a.m on Thursday morning. The incident let 2 women getting stabbed at the gas station.

According to the police, they met these two women who were the victims of the incident, at the Dunkin Donuts parking lot. When the police came in, these victims were pointing out at the suspects and their car, in which they were about to leave.

Police were ultimately able to detain those suspects who stabbed those 2 women.

Moreover, the police had stated that:

“It appears the dispute stemmed from an isolated road rage incident not related to the clubs near the area.” 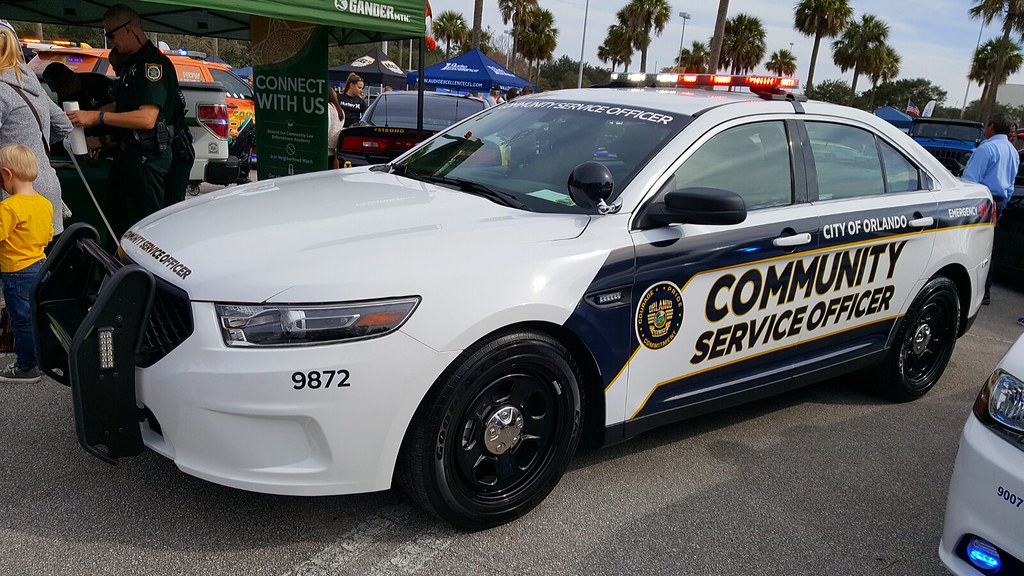 Both the victims of this incident are most likely to survive and have been transported to Orlando Regional Medical Center. Having said that, one of the victims has been shifted as a trauma alert. Further,the investigation about the incident will be carried out.