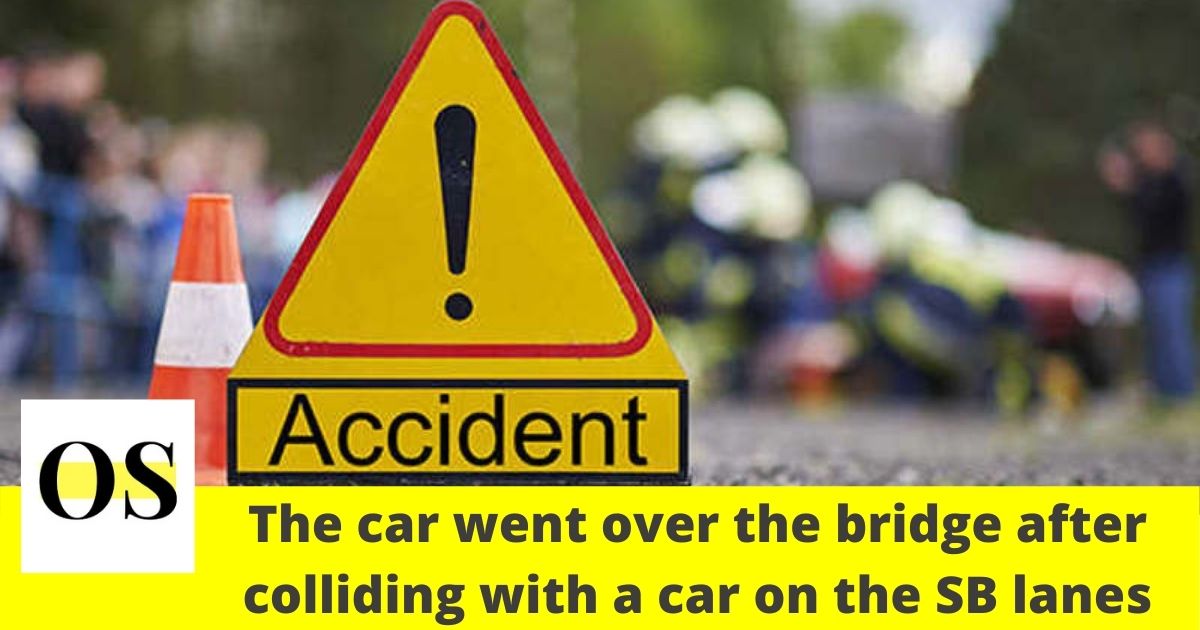 JACKSONVILLE, FLORIDA- According to the Florida Highway Patrol, a vehicle was reported to have gone over the side of the Dames Point Bridge around 9 p.m. Saturday followed by a collision with a car on the southbound lanes of I-295.

The driver was extracted successfully by the Jacksonville Fire and Rescue crew. According to FHP reports, no one suffered from significant injuries.

All-Southland lanes on I-295 were reportedly closed for an hour while the driver was rescued by the JFRD and the scene was clear. Lanes were reopened by 9.40 p.m.