Jason Brian Goff, 44, of Starke, faces up to 30 years in federal prison for hiding a camera in a girls’ locker room. According to the reports, he attempted production of child pornography. 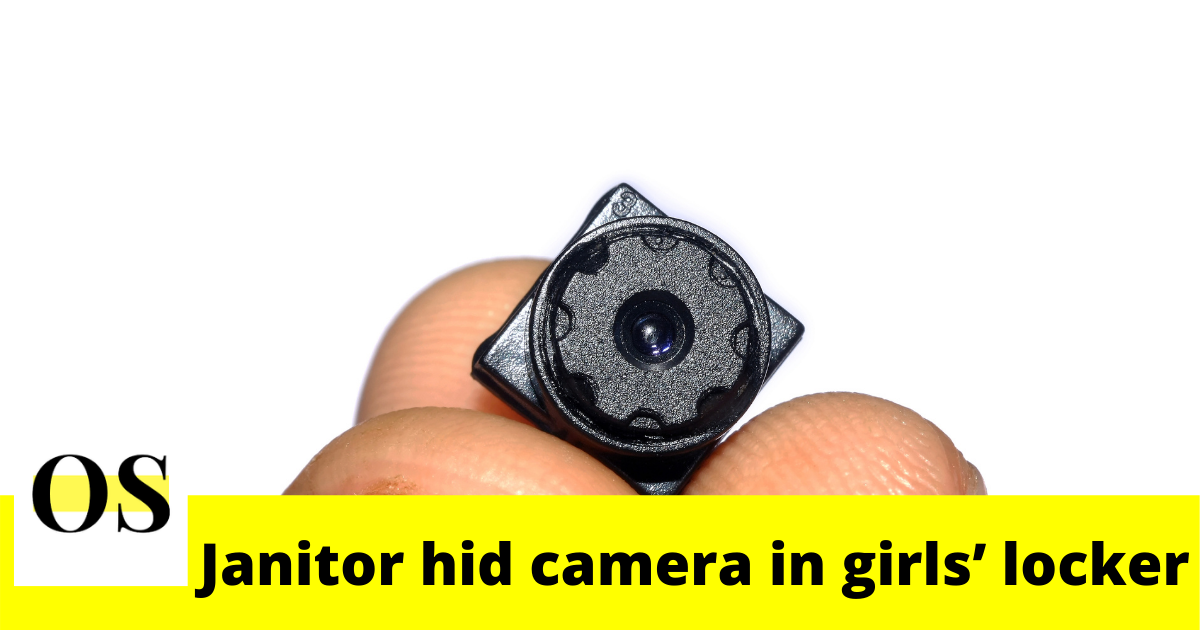 Jason Goff pleaded guilty last week in Jacksonville federal court. Two 14-year-old girls reported a suspected camera in August 2019 at Clay High School in Green Cove Springs. As per the investigation, a video on the phone showed girls changing, along with a shot of Goff’s school identification badge.

Officials found a cell phone taped to the inside wall of an unassigned locker. In the investigation, Goff’s other electronic devices contained additional images from the girls’ locker room and a collection of child pornography.