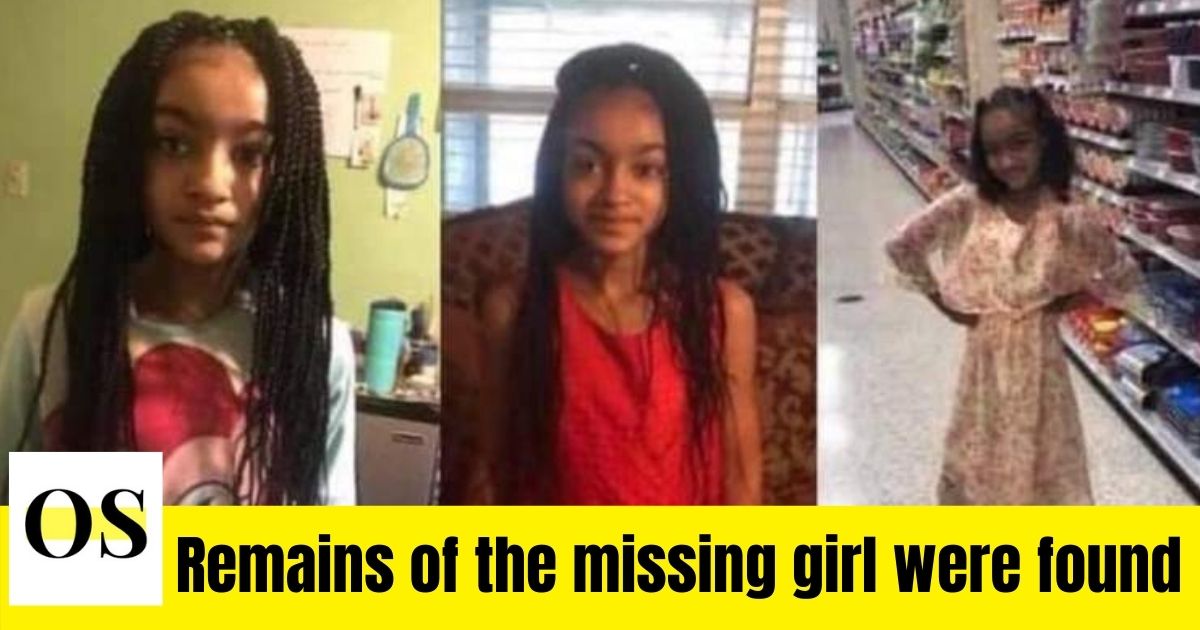 ALACHUA COUNTY, Fla. – During a search earlier this week, the remains of a missing 13-year-old Florida girl were discovered.

The remains were discovered during a search on Wednesday and have been tentatively identified as Delia Young.

A missing child alert was issued for the kid on May 20, after she was last seen in a Gainesville neighborhood a week previously.

On May 26 and 27, two ladies were detained in connection with Delia Young’s disappearance. Marian G. Williams, 57, and Valerie Young, 42, were arrested in the case on counts of manslaughter and other offenses. Authorities thought Delia Young was dead at the time.

Manslaughter, restriction of medical care, and tampering with or deleting evidence are among the charges leveled against Williams and Young. Williams is also charged with child negligence, while Young is accused of serious child abuse.

The cause of death has yet to be confirmed.