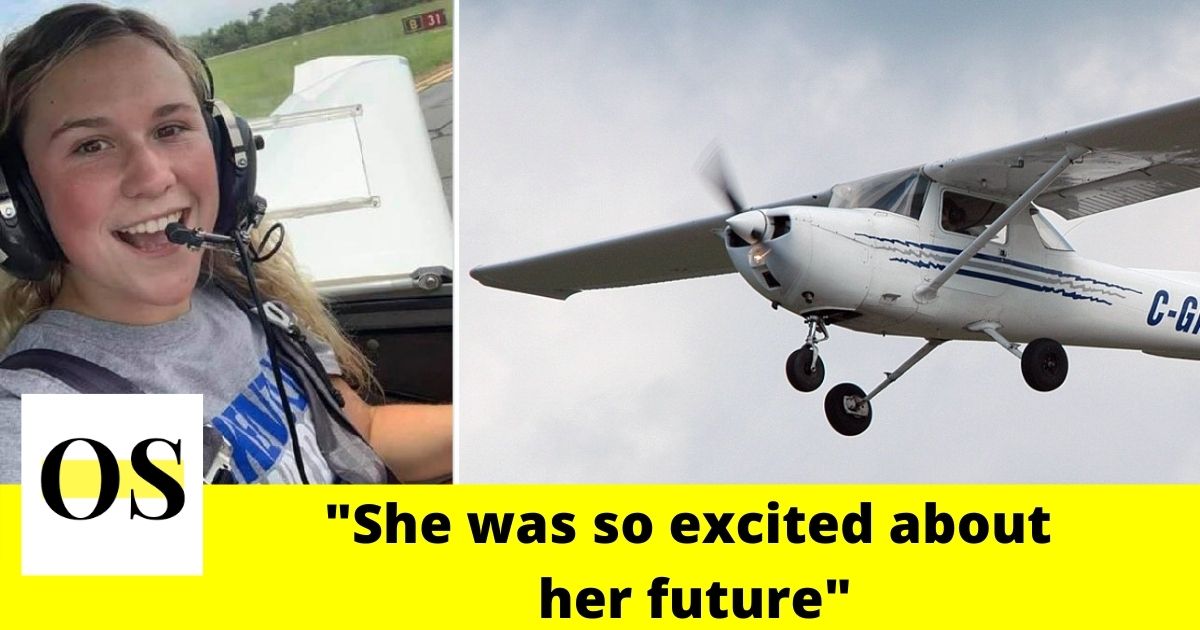 NASSAU COUNTY, FLORIDA: A report from the Florida Highway Patrol states two bodies have been recovered after a plane crash that happened on Friday morning.

The dead bodies are identified as an 18-year-old Alexis George, a female student, and a 66-year-old male pilot. The Federal Aviation Administration said a single-engine Cessna 150 crashed into the St. Marys River.

Authorities said the plane crash in St. Marys River near Nassau County around 11:55 a.m. The plane lost control after a malfunction occurred during the flight. Officials asked the witnesses regarding the crash. A witness, Jennifer Campbell said, “The plane was about to crash and I was like ‘call 911. Call 911.” “It was really just kind of circling around and I kept thinking, ‘what is that plane doing,’ and I thought it was just going to pick back up, but it just went straight down,” Campbell added.

The friends and family of 18-year-old George were completely devasted by her untimely demise. A family friend said, “She was so excited about her future and loved to fly. She was a light. She was intentional about showing kindness to others.”

George was very passionate and inspiring. She just graduated from Fernandina Beach High School. She was a student of A-Cent Aviation flight school.