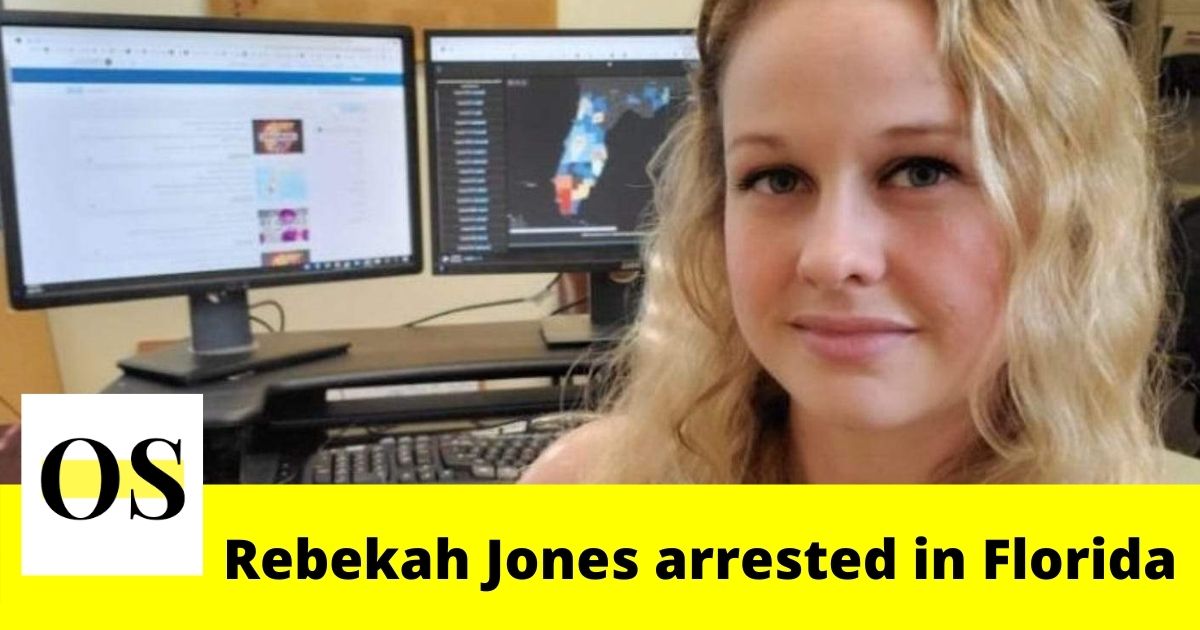 A spokesperson for the Florida Department of Law Enforcement, Gretl Plessinger, said, “FDLE agents have been working with her attorney to have her turn herself in. Our case remains active.”

Messages were sent to state employees urging them to speak out. The message reads as:

“It’s time to speak up before another 17,000 people are dead. You know this is wrong. You don’t have to be apart of this. Be a hero. Speak out before it’s too late. -From StateESF8.Planning.”

The records show the message was sent to employees involved in the ESF8 group.

“While employed with FDOH, Jones’ role would not have required her to send messages through the ReadyOp system,” the witness told agents. “If, for some unforeseen reason, Jones needed to send a message during her employment with FDOH, it would have required prior supervisor approval.”

The agents of the Florida Department of Law Enforcement traced the IP address. It was found that the message was sent from to Jones’ Tallahassee home. An arrest warrant was issued.

A file “contained the contact information for approximately 19,182 people across the State of Florida.”

“Computer forensics revealed Jones downloaded and saved this file (which is FDOH intellectual property) to two different destinations,” the probable cause document read. “One destination was a shared folder on [Jones’ computer]. The other destination was Jones’ personal Microsoft OneDrive Storage Device.”

“Jones’ actions caused doubt and confusion amongst many of the working groups that share the multi-user account for ESF-8 Planning and Preparedness as they were unsure whether this message was sent by official personnel,” agents wrote in the complaint document. “It also resulted in personnel with FDOH Information Technology Services having to stop their current work assignments and divert their attention to addressing this possible cyber-attack.”