Joe Biden wins the presidential election. He will take office in January 2021. Biden’s win in the critical state put him over the threshold of 270 electoral votes. 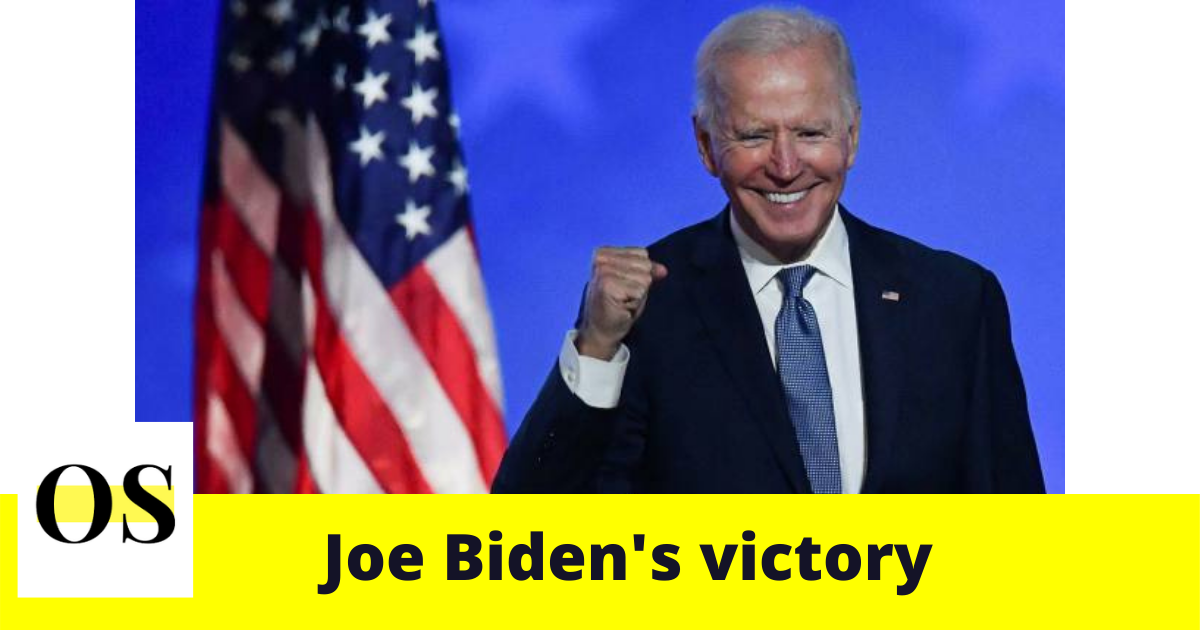 “The people of this nation have spoken. They have delivered us a clear victory, a convincing victory,” Mr. Biden told his supporters in his home town of Wilmington, Delaware. “Let this grim era of demonization in America begin to end here and now,” he said. “I pledge to be a President who seeks not to divide, but to unify,” he said, then addressed Trump’s supporters directly.

What is your reaction to Joe Biden winning the US election?