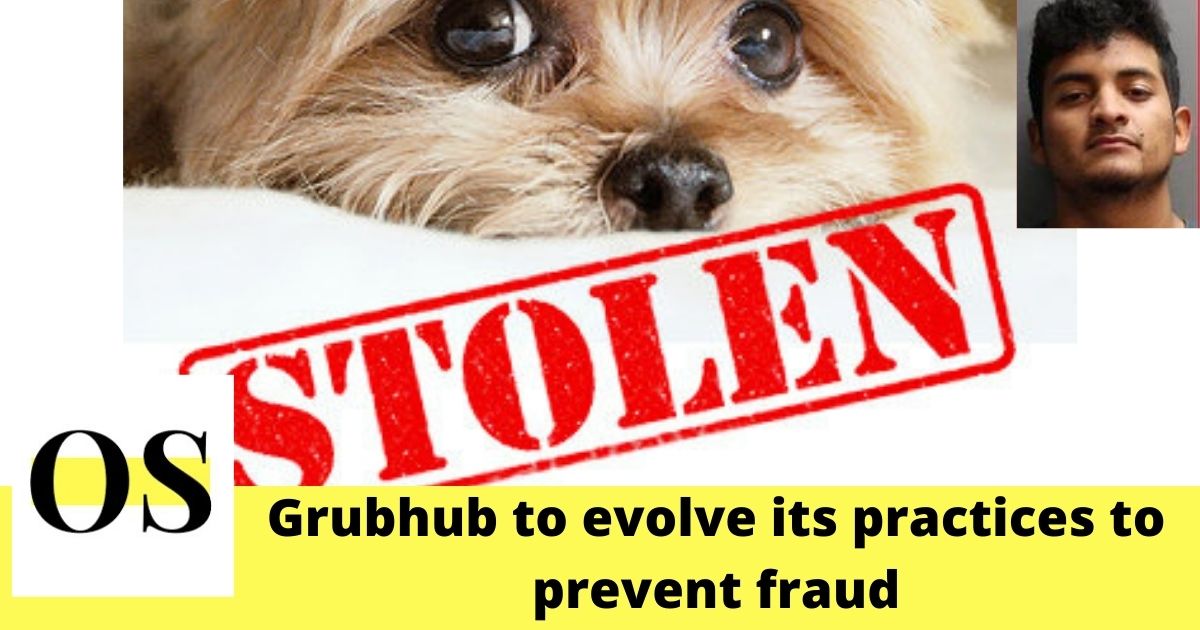 JACKSONVILLE, FLORIDA- A grand theft of a Teacup poodle worth $4000 was reported from Jacksonville’s Beach. The pizza delivery man who claimed to be an employee of Grubhub is faced with charges and any penalties from law enforcement.

Arlinson Chilito, 22, stole the dog and escaped out of a Grubhub customer’s front door. The owners of the poodle soon realized that their “Lexi” was missing and got the review of surveillance video from the condo security. According to the report from Jacksonville Beach police, the later identified man as Chilito was seen by the guard who stuffed the dog in his delivery bag on the elevator and exiting the building while also trying to avoid the surveillance cameras.

The report also added that the Police had attempted several times to connect to the number Chilito used for the delivery and all attempts were left unanswered and later were turned off.

Upon using several law enforcement databases, the police finally traced the number to a female with grey KIA whose boyfriend is named Arlinson Chilito who also matched the description of the person in the surveillance precisely.

According to the report, the Police managed to find the couple in the KIA along with the dog.

According to the report, The woman, Kim, was walking through the house calling her “Lexi, Lexi, Lexi” but she was nowhere to be found’ and it was surprising to her as ‘Lexi always wanted to be right by her side.

According to the sources, Grubhub insisted Chilito was not an employee and that they used another driver’s Grubhub account to make the delivery.

Grubhub also stated that it will evolve its practices to prevent fraud and ensure safety for the Grubhub community.