As per the reports, prosecutors filed a request notifying the court that they plan to pursue the death penalty against a Florida man accused of killing two teenage brothers in their home over the summer. 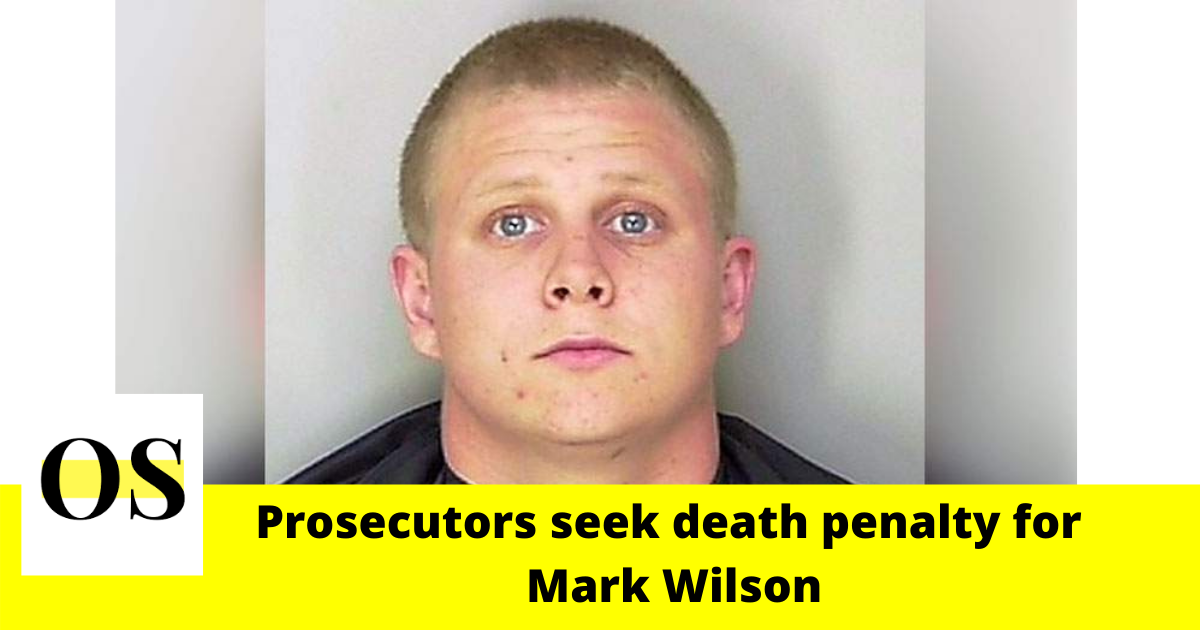 Mark Wilson, 30, is accused of using a hammer and knife to kill 14-year-old Tayten Baker and 12-year-old Robert Baker in their home in August. Wilson remains in the Putnam County Jail.

Records say the mother of the 14-year-old and 12-year-old found their bodies on Aug. 26. Wilson was arrested about two days later. Putnam Sheriff Gator DeLoach said the scene was one of the most “horrific” he had ever witnessed.

According to the reports, Wilson was the boyfriend of the boy’s aunt, and the family had allowed them to live in a shed in their backyard.

After a grand jury indicted Wilson Oct. 20 on two counts of first-degree murder, prosecutors requested to pursue the death penalty against Wilson.