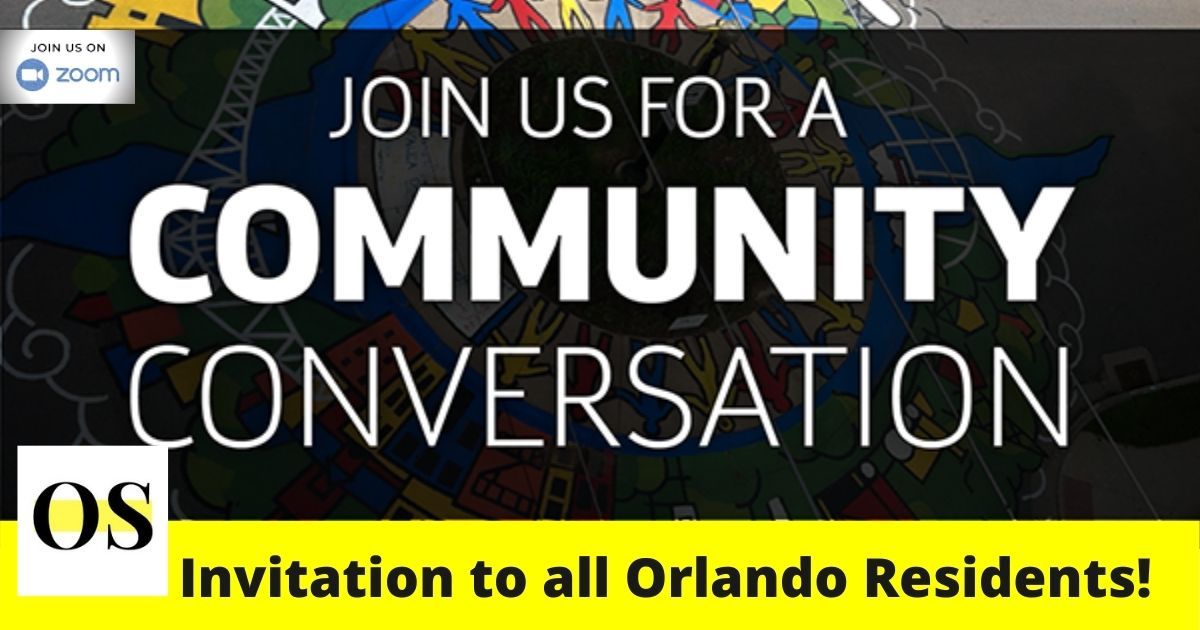 The Bowman group cordially invites the city of Orlando community members to take part in virtual meetings while contributing to sharing feedbacks concerning the Department and Police-Community interactions to support their independent review.

Community members are offered with an opportunity to share their experiences, ideas, perceptions, and opinions about the way OPD engages with the community and also discuss in optimizing the level of reach on various topics during the scheduled meetings on Monday, February 15 and Wednesday, February 17, which the members have the option in registering online. OPD Personnel has therefore confirmed their absence during the meetings which are organized by the Bowman Group letting members speak freely for the benefit of the entire community.

The partnership between the two parties, The City of Orlando and The Bowman Group was announced by Mayor Buddy Dyer as a Community Trust and Equity Initiative in September 2020. The Bowman Group (BTG), currently plays a vital role by conducting the independent assessment, assisting in findings, providing recommendations regarding specific OPD Policy data, policies, accountability systems, community involvement, training, and practices in joining hands with the City OF Orlando, OPD, and the Public.

The highly specialized Group (BTG) includes a diversified collection of team members as former law enforcement officers, police chiefs, persecutors, civil rights attorneys, and academic analysts. Recognized as a comprehensive Group for assessing and providing technical assistance, The Bowman Group is also highlighted for their side by side services with law enforcement, leadership, and the public to resolve matters relating to constitutional policing. Maryland, Illinois, Texas, Colorado, Tennessee, Nevada, Rhode Island, Louisiana, and Florida are major examples of the Group’s current extent of jurisdiction. Dr. Theron Bowman who was rewarded as the “Officer of the Year” by the African American Peace Officer Association in Arlington also received a proclamation of achievement from both The Texas Senate and U.S House of Representatives. Further, he also obtained the Outstanding Local Leader Award from the John Ben Shepperd Public Leadership Institute and the Police Executive Research Forum Gary. P. Hayes Award. Dr. Bowman, a graduate of the Senior Management Institute for Police, the FBI national academy, and the FBI National Executive Institute has also earned a Ph.D. in Urban and Public Administration from the University of Texas at Arlington.