The White House doctor said President Trump was no longer at risk of transmitting the coronavirus but did not say explicitly whether Trump had tested negative for it. 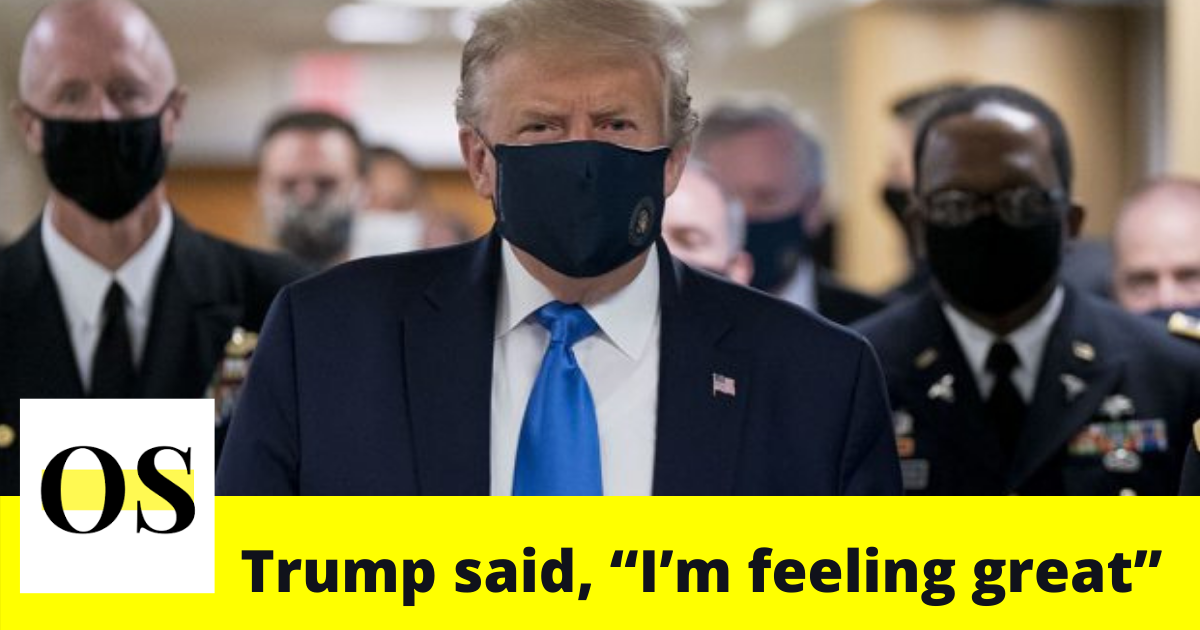 In a memo released by the White House, Navy Cmdr. Dr. Sean Conley said Trump met the Centers for Disease Control and Prevention criteria for safely discontinuing isolation and that by “currently recognized standards” he was no longer considered a transmission risk.

Some medical experts had been skeptical that President Trump could be declared free of the risk of transmitting the virus so early in the course of his illness.

Hundreds of people gathered Saturday afternoon on the South Lawn for a Trump address on his support for law enforcement from a White House balcony. “I’m feeling great,” said Trump. Trump declared a short version of his campaign speech.

White House officials said they had no information to release on whether the president was tested for COVID-19, meaning he made his first public appearance without the White House verifying that he’s no longer contagious. The security was stepped up around the White House before the event, which was called a “peaceful protest for law & order” and predominantly attended by Black and Latino supporters.