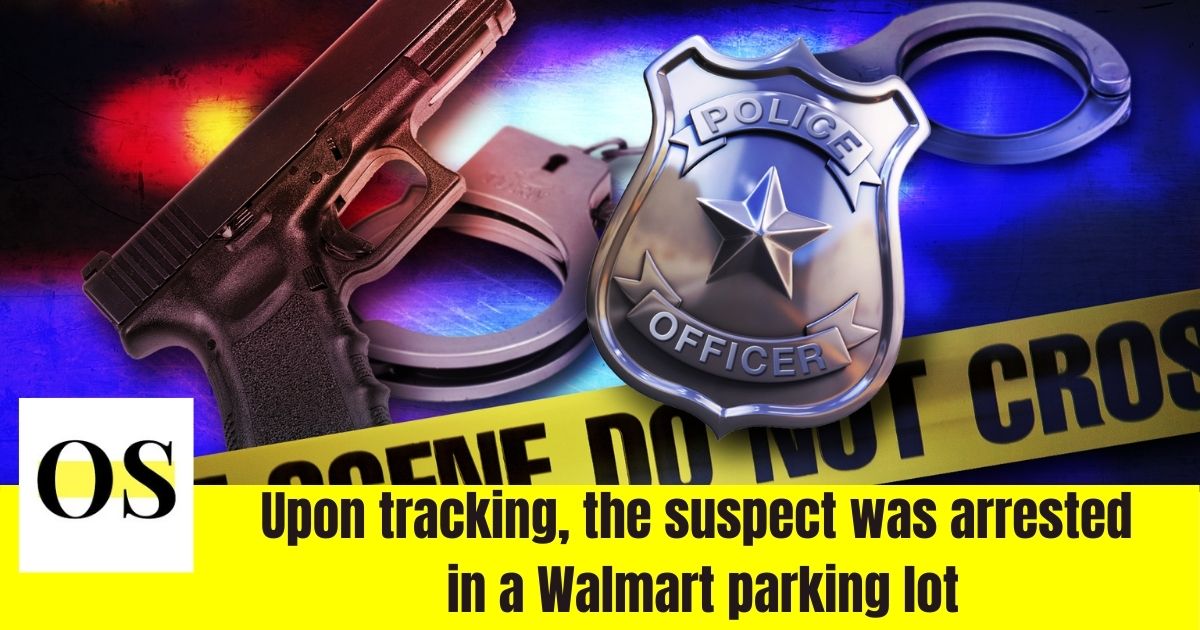 KISSIMMEE, FLORIDA- According to the investigating officers in the Osceola County Sheriff’s office, the husband of the pregnant woman who was shot, was arrested.

According to the county officers, the suspect and the victim are reported to be husband and wife. The arrest, Damion Mohammed is reported to be a 36-year-old.

Upon shooting his wife several times, Muhammed has escaped the crime scene, according to the officers.

The suspect was arrested by the Deputies in a Walmart parking lot upon tracking him down while driving eastbound on the Vine street.

Osceola County Sheriff, Marco Lopez said, “He left the scene. Immediately, our undercover agents and our deputies that were in the area responding, found the vehicle. It was his vehicle. He pulled into the Walmart parking lot, our units pinched him in. He came out, he cooperated and they affected the arrest.”

Upon arrest, Mohammed was charged with attempted murder with a deadly weapon and shooting at his wife as well as a witness that was nearby.

Lopez said that “He’s facing 2 counts of murder, attempted murder, one for shooting his estranged wife and then there was a witness and he shot at that person. They’re okay.”

The wife was immediately admitted to Orlando regional medical center and was reported to be in critical condition. Any updates on the baby are not yet disclosed by the medical center.