Deputies say a pregnant woman who was shot before a crash in Orlando on Oct. 13 has died. Records show the incident happened at Ohio Avenue and Orange Center Boulevard. Authorities said her baby was delivered. However, the child is in critical but stable condition. 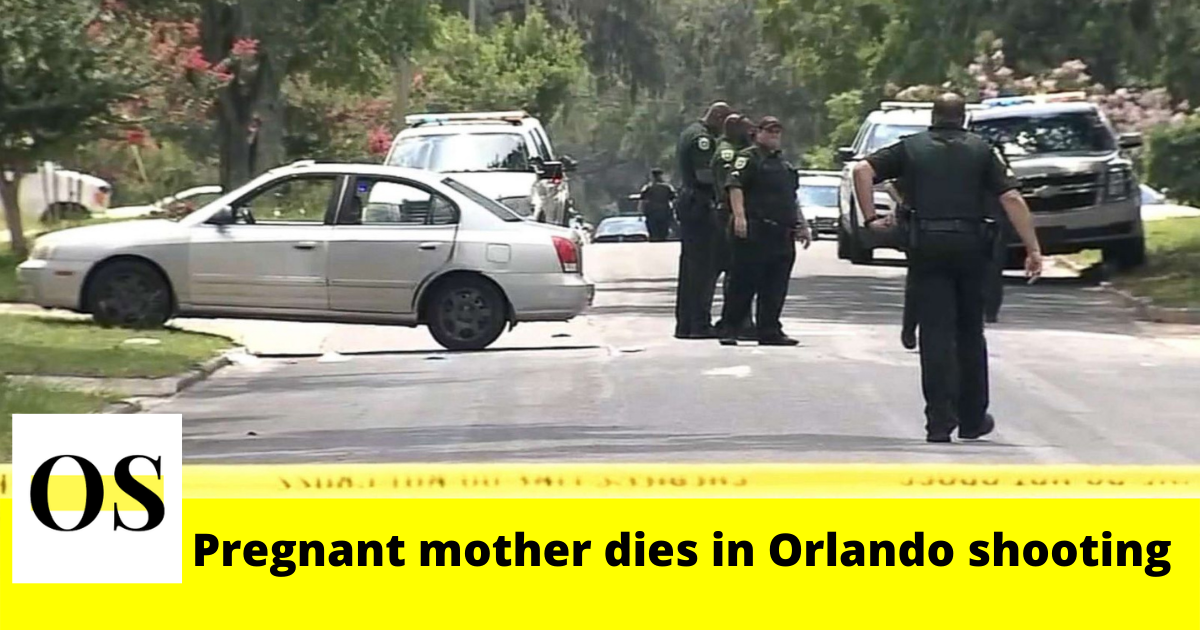 Orlando police said Christiana Forward was about six-months pregnant when she was a victim of the shooting. According to the reports, Christina Fulword has died after being removed from life support.

Records show officials said they responded to the car crash earlier this month at the intersection of Orange Center Boulevard and S. Ohio Avenue for a crash. Investigators found one of the drivers had been shot. They determined the shooting happened about a block away from the crash.

The investigation is still ongoing. Anyone with information is asked to call the Orlando Police Department by dialing 321-235-5300.