Reagan Hancock was eight and a half months pregnant and was expecting a baby girl this November. She was due Nov. 10, although she “started seeing signs that she was so close to having her,” Reagan’s mother, Jessica said. 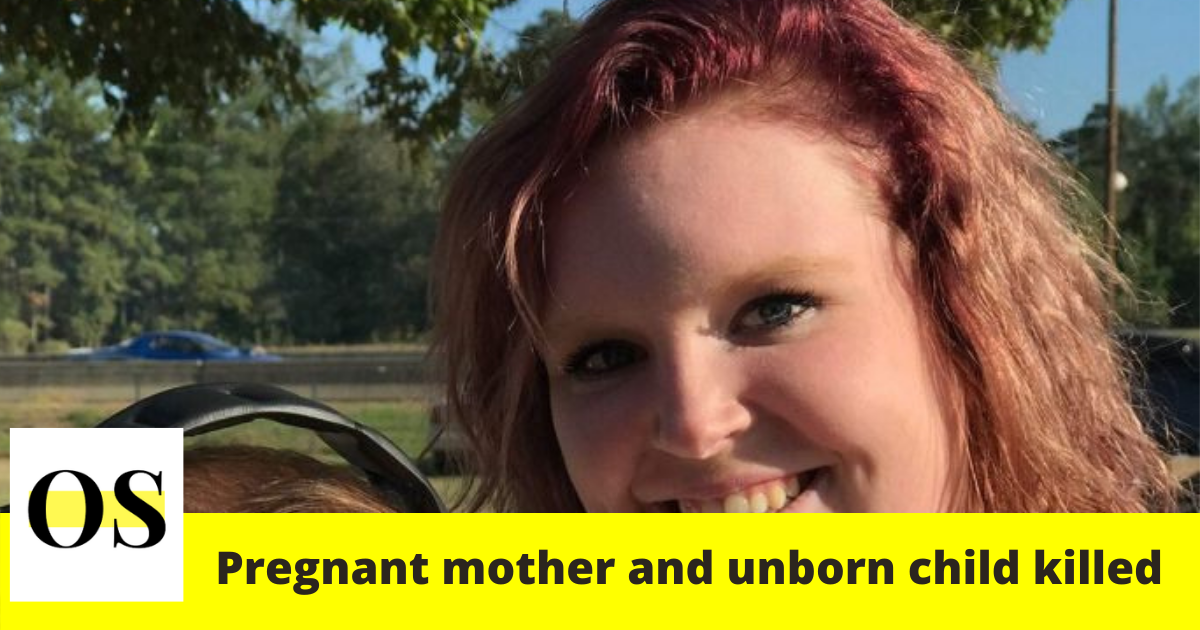 Hancock was already a mother to a three-year-old named Kynlee and she posted on her Facebook that she was expecting a “sweet babygirl” named Braxlynn Sage this November.

Police found during the investigation that the unborn child had been removed from her body. Records show her mother was the first to find her after she was killed.

“We just want our beautiful baby remembered and known for the amazing person she was and for people to see she did not deserve this,” her mother said.

“Reagan Hancock and her unborn baby were selfishly killed by someone Reagan considered a friend,” said a PayPay fundraiser. Police say the woman(suspect) has not been identified yet. The woman accused of killing Hancock showed up at a hospital in Oklahoma with the fetus.

The two online fundraisers that have circulated on social media have collectively raised over $20,000 in a matter of days following her death. She said, Reagan’s husband, was the backbone of their small lawn business. “Our community is a small town but at the end of the day we are all one community,” she said. “Reagan and the baby, Kynlee, and Homer and the rest of the family will now be taken care of by everyone here.”