On Sunday, a federal judge postponed a Trump administration order that would have banned TikTok, a popular video-sharing app from app stores in the U.S. 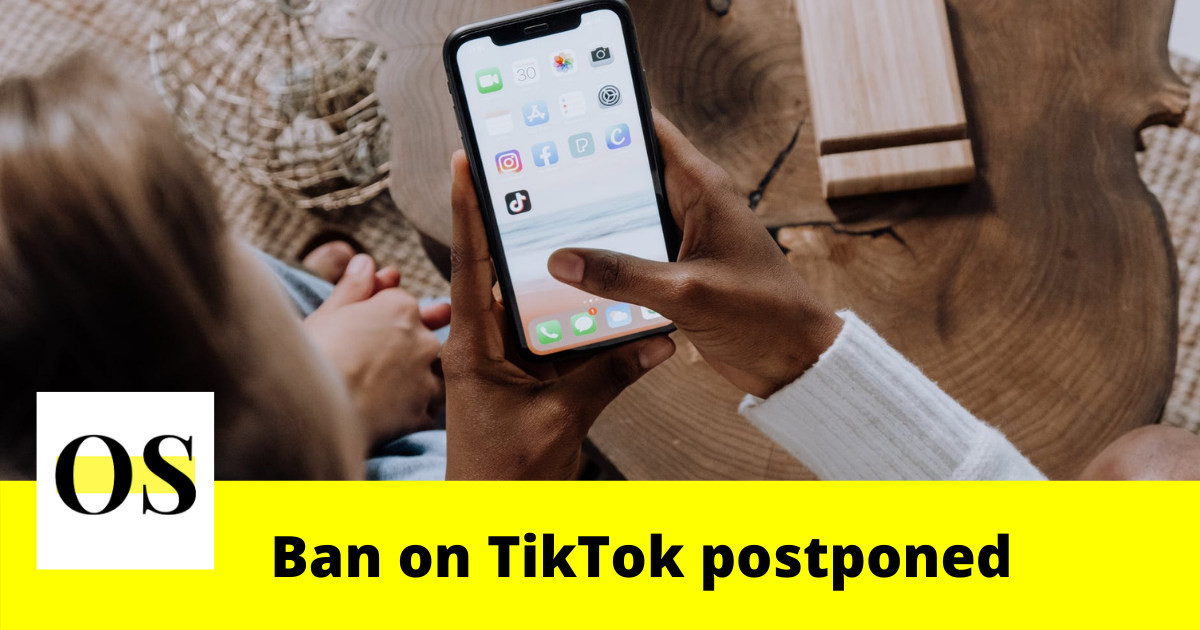 The hearing is a result of the argument made by lawyers for TikTok on Sunday morning. They argued that the administration’s app-store ban would infringe on the company’s First Amendment rights and do irreparable harm to the business.

President Trump earlier this year declared that TikTok was a threat to national security and that it must either sell its U.S. operations to U.S. companies or be banned from the country.

In arguments to Judge Nichols, TikTok lawyer John Hall said that TikTok is more than an app but rather is a “modern-day version of a town square.”

“If that prohibition goes into effect at midnight, the consequences immediately are grave,'” Hall said. “It would be no different than the government locking the doors to a public forum, roping off that town square” at a time when free exchange of ideas is necessary heading into a polarized election.

Hall called the ban “punitive,” noting that this is “just a blunt way to whack the company now while doing nothing to achieve the stated objective of the prohibition. ”

More News: A 27-year-old man died in head-on crash between SUV and semi-truck