According to the reports, Polk County deputies shot and killed a man armed with a machete late Wednesday during an incident described by the sheriff as “suicide by cop.” 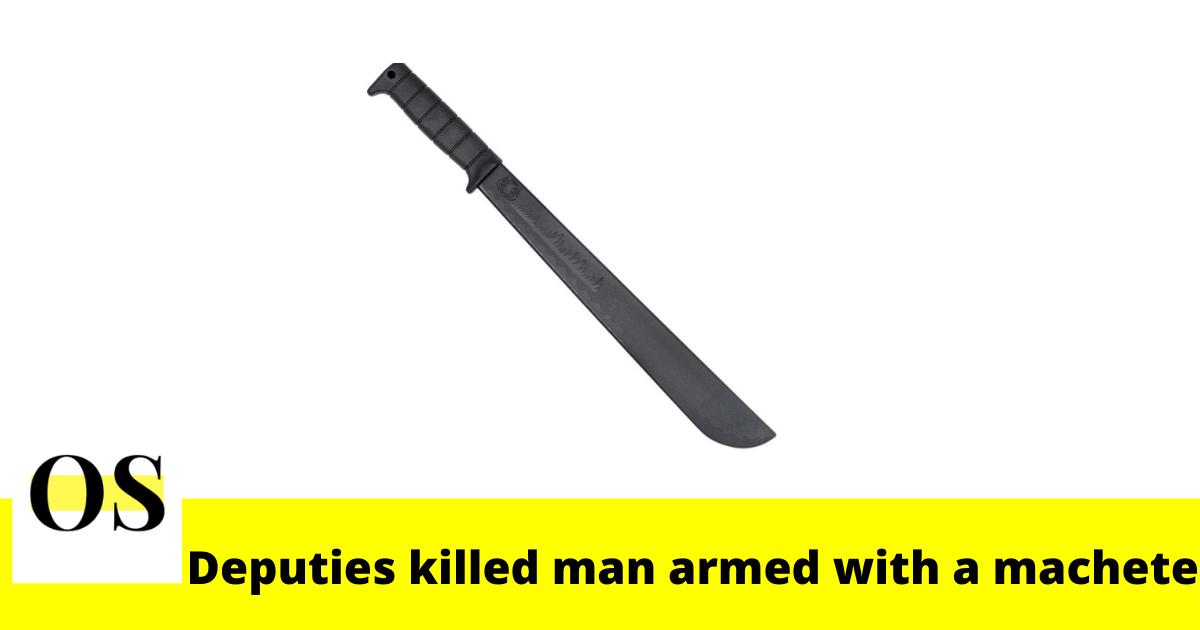 Sheriff Grady Judd said a sergeant, lieutenant, and two deputies responded to a home just before 7 p.m. near Frostproof after Yoel Arnaldo Mejia Santel’s sister called deputies saying her brother was out of control and had battered her.

As per the reports, Mejia Snatel, 28, had served more than five years in Florida state prison prior to being released and moved in with his sister at a home on Freedom Drive.

“He is deceased because of his bad choice,” Judd said, later adding “none of my deputies are going to stand by and let him run a machete through them” and “we did everything possible to avoid that outcome.”