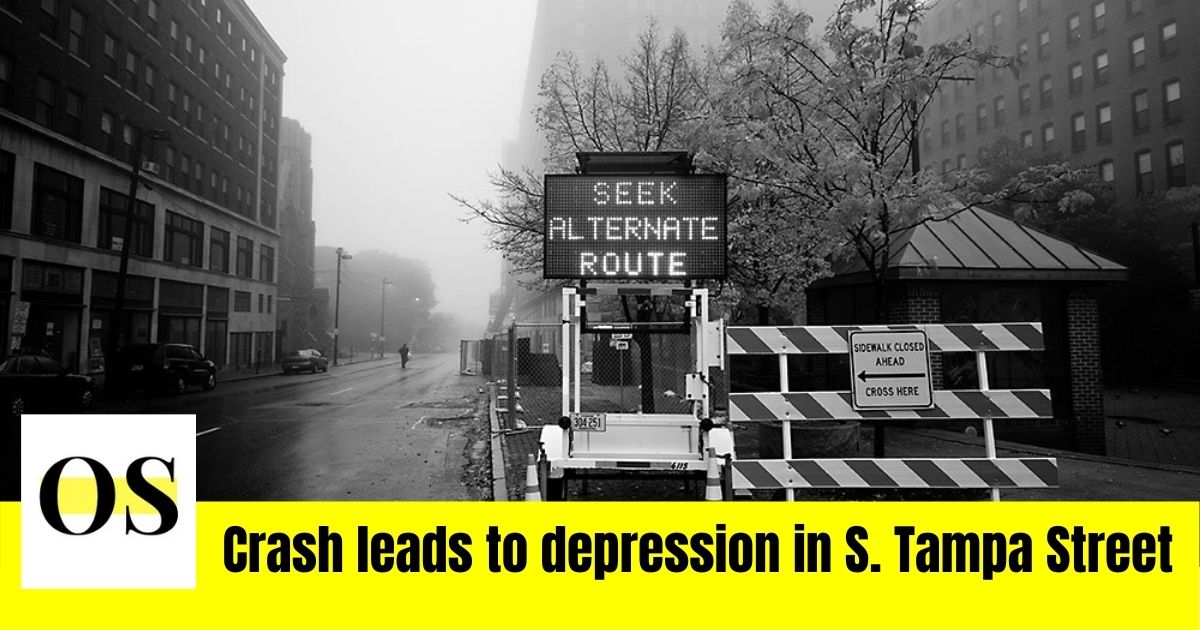 TAMPA, FLORIDA- According to Tampa Police, E. Henderson Avenue was closed on Saturday post-crash that lead to a roadway depression. Further, the road will remain closed as the crew’s repair.

The crash was when two vehicles, a Cherokee and a Maserati attempted to crossroads and collided with each other at the intersection between E. Henderson Avenue and W. Estrella.

According to the police, the depression in the roadway was caused due to a large amount of water from the fire hydrant the jeep struck, after the crash.

Although repairing was immediately begun, it will still take more time to complete.

The drivers are therefore requested to avoid South Tampa Street and use any alternatives if possible.