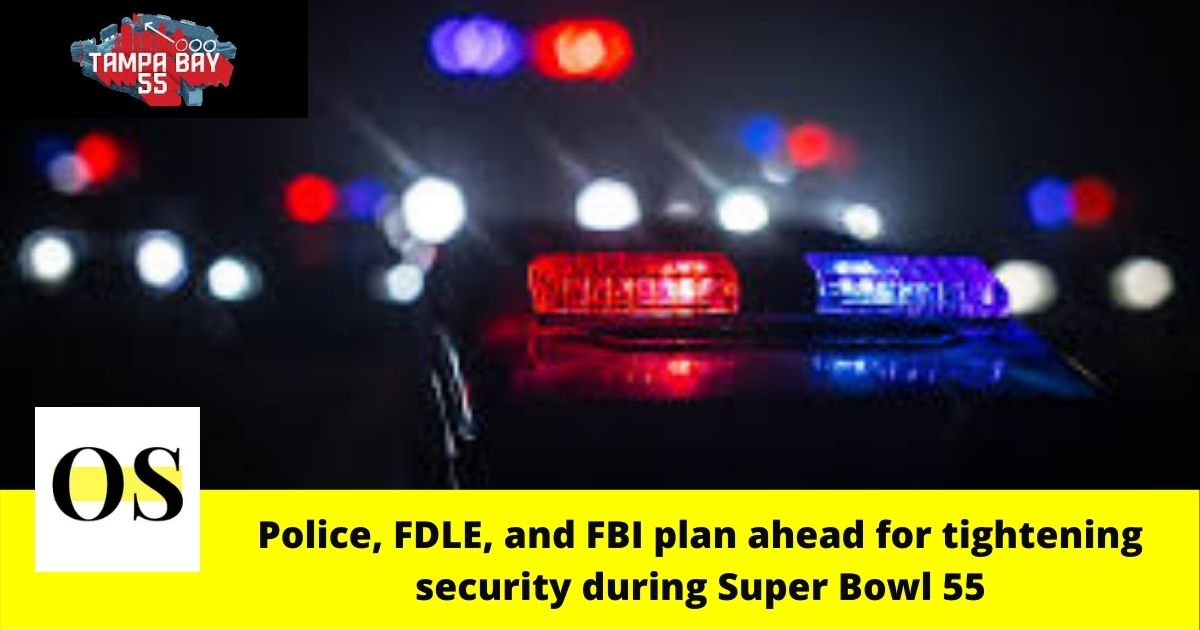 TAMPA, FLORIDA-  Organizing Super Bowl brings in a lot of great things to its city- a boost in the economy and to an opportunity to show the world what it has to offer.

It’s not a secret that some ticket sellers have reported being culprits of major crimes as human trafficking. These big events act as a true attraction for those criminals looking for prey.

With the skyrocketing prices and limited capacity, most people would love to score a seat at RayJay with a few bucks on the field.

The Law Enforcement thus warns to pay attention to the legitimate brokers so as to avoid getting caught up to scammers.

According to State Attorney Andrew Warren, there had been a case in 2019 where a man hit the jackpot by earning millions from selling tickets which he never delivered, and reportedly he even scammed his mother. Warren urges people to be aware of where and who they are buying tickets. He also added that checking out the seller through Better Business Bureau and making payments via cards and Paypal could save a lot of trouble.

With fans showing concern over human trafficking during the festivities, Attorney General Ashley Moody said he’s teaming up with the uber drivers to train them to spot unusual occurrences with warming signs by victims. According to Warren, signs of fear, anxiousness, paranoia, reluctance to discuss any injuries, speaking as if coached are warning signs that every fan, Floridians, and anyone traveling to the state should be familiarized with.

Awareness is spread in the Tampa International Airport as during last year’s Super Bowl festival, the police made 47 arrests which led to the rescue of 22 victims.

Finally, the chief of Tampa Police Brian Dugan asked the citizens to enjoy the show with awareness and to plan ahead. Dugan also said that members of law enforcement of Tampa Police to FDLE to FBI will all be around to tighten security throughout the city.