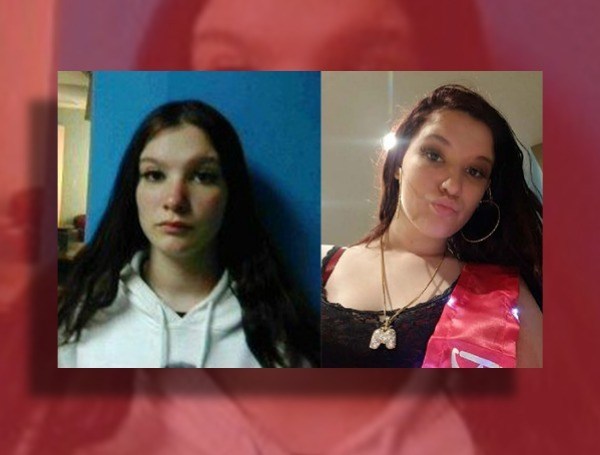 WINTER HAVEN, FLORIDA- A girl of 15 was reported to be missing in Winter Haven, according to the police. Police said on Friday that they suspect the girl might be traveling all the way to meet a man.

The missing, Hayley Sue Cassada of 15 was reported to be missing on Wednesday by her parents around 5 p.m. According to the missing report, one of the parents mentioned a furniture piece that was close to the window being moved and that the bedroom window was open.

According to the investigating authorities, they believe that Hayley is on the way to Jacksonville to meet a man of 29 years.

Charlie Bird, Public Safety Director said, “A 15-year-old may think they know what’s best for them and their life, but all too many times they end up in a situation that could be extremely dangerous. This lady should be back home under the supervision of those who love and care for her.”

The description of Hayley according to the authorities was of a girl of 5 feet and 9 inches and with an approximate weight of 145 lbs. The girl also has Burgundy hair and Hazel eyes. The girl was last seen in a red and white striped dress with a blue jean jacket on.

According to the police, the girl does not have any medical conditions nor has she threatened to harm herself.

Anyone with information relating to this case is urged to call Winter Haven Police at 863-401-2256.