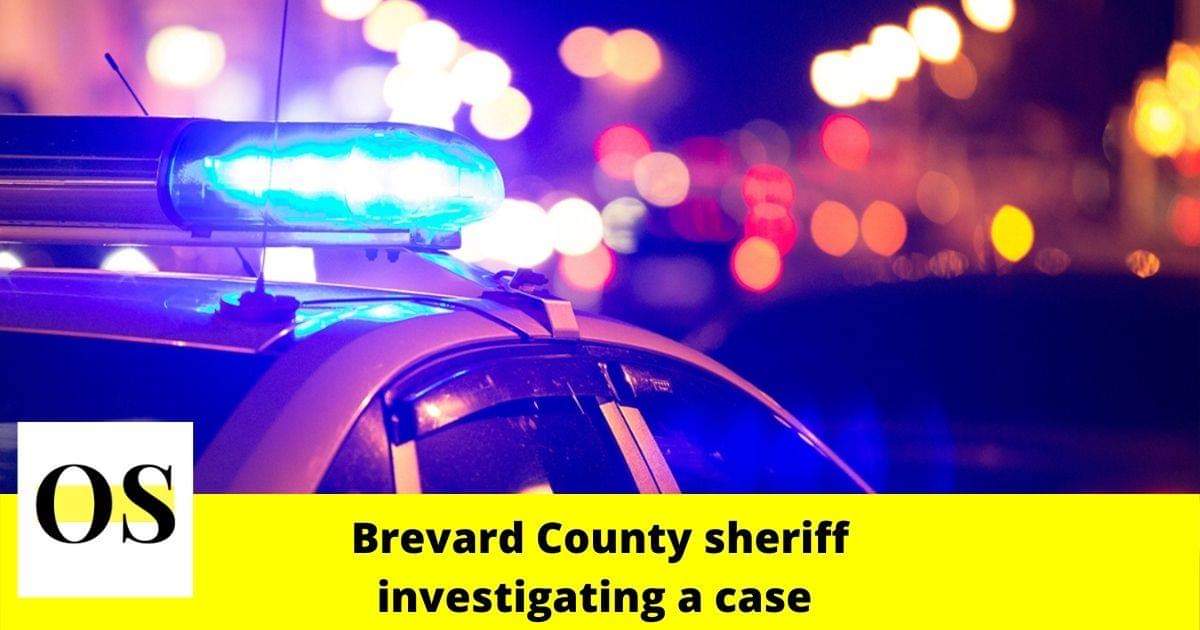 PORT ST. JOHN, FLORIDA: As per the reports, police presence was reported in front of a home in Port St. John Thursday.

Records show at least two Brevard County sheriff’s crime scene vans, multiple patrol cars, and several authorities were lined in front of the home in the 6700 block of Grissom Parkway.

Regarding the situation, Brevard County sheriff’s officials have not responded to inquiries and also have not answered about whether it is a public safety matter or not.

Where the crime scene vans were parked, Sheriff’s investigators were seen investigating and inquiring nearby residents about the people of the home.

For detailed news stay updated with us!