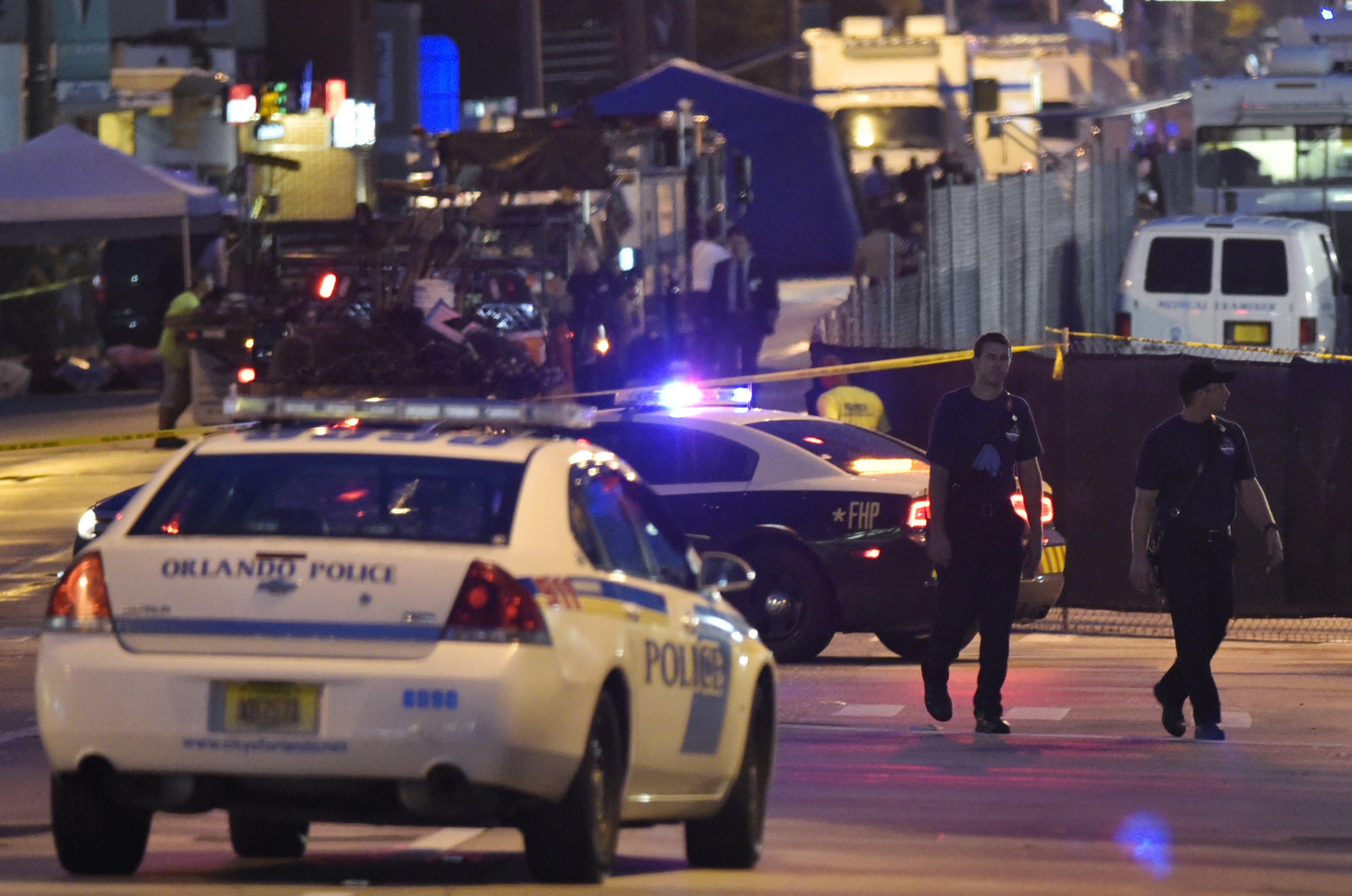 According to Orlando Police, a shooting victim was found outside a Downtown Bar and was in a critical condition.

Police went to 64 North Orange Avenue following a report of a shooting at around 1:15 a.m. on Friday. There they saw this man who was fully wounded due to the gunshots and was in serious condition.

The shooting victim founded was at the same address which was matched by the address 64 North Bar. 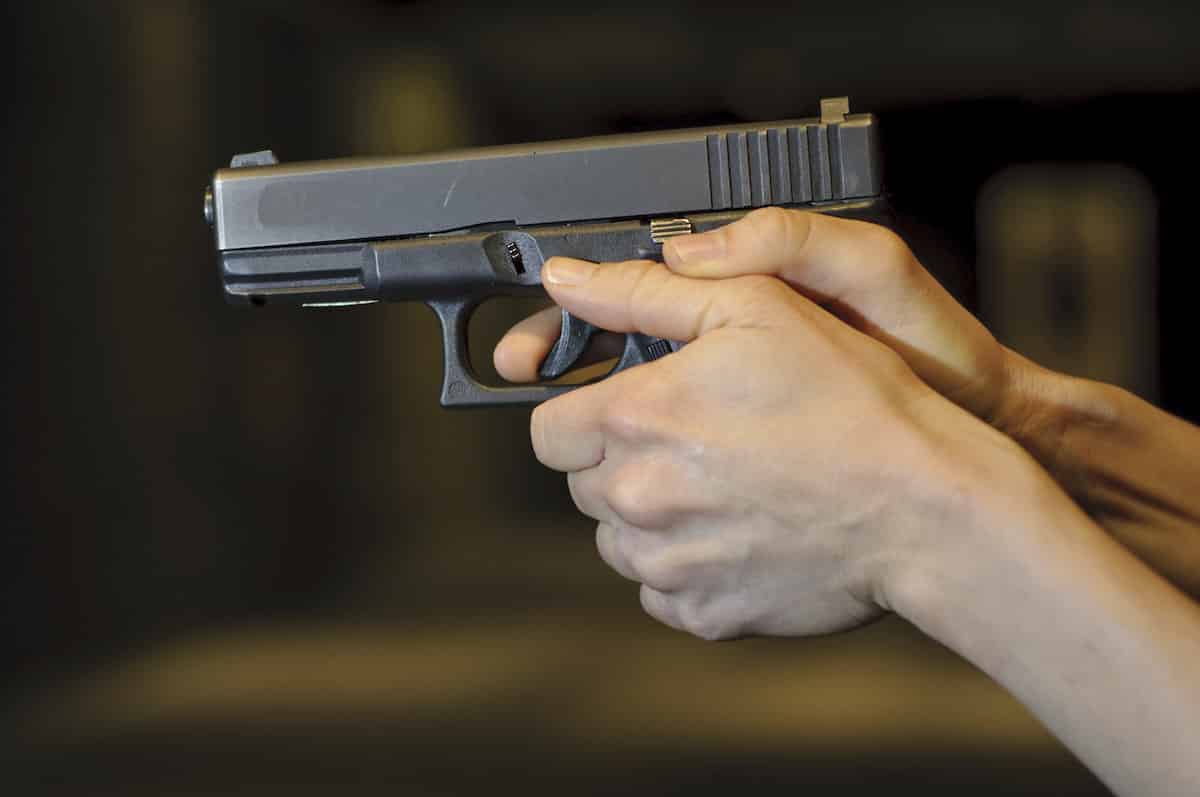 As soon as the shooting victim was found to be in critical condition, he was immediately taken to the nearest hospital.

Moreover, there is no information available as to what happened and who is involved, but the investigation is going on.