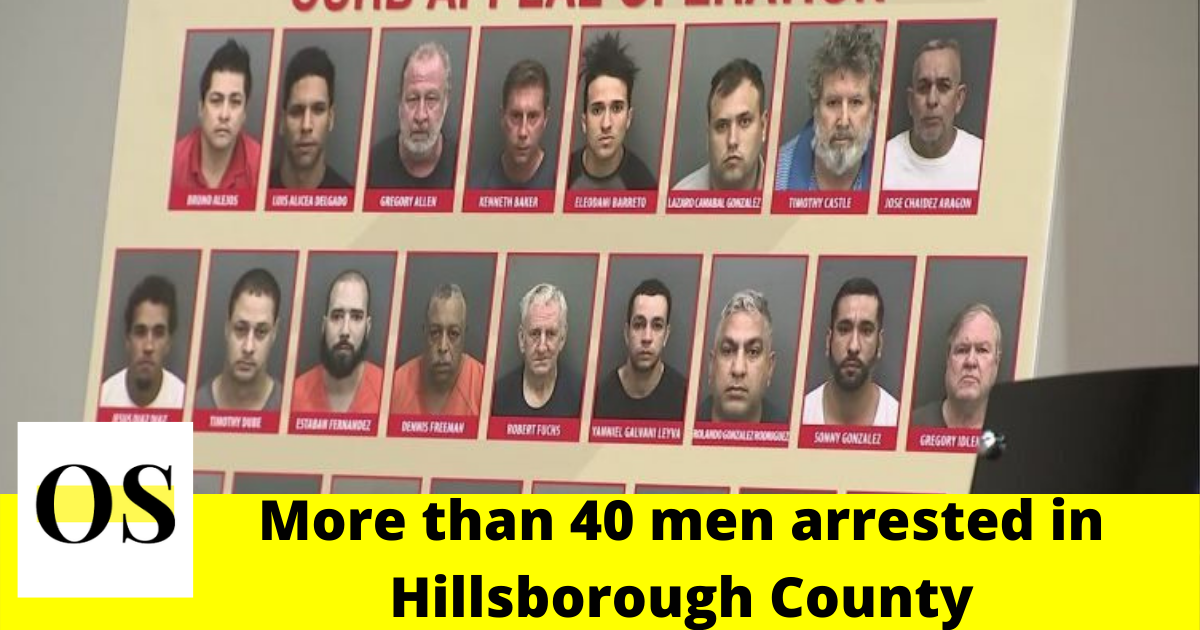 “Prostitution should not be viewed as a victimless crime. The person on the other end of these transactions could be someone who has been forced into human trafficking,” Sheriff Chad Chronister said. “I want to make it clear to those who want to purchase sex here in our community, you will be held accountable for your actions.”

Officials said among those men, a 37-year-old Isaac Jermaine Thomas, also faces charges of fleeing and attempting to elude an officer after he tried to take off in his vehicle as they went in to arrest him.

Reports say the agency wants to increase its awareness campaign on human trafficking, considering Super Bowl LV is still set to be held in Tampa next year.