A Largo mother accused of murdering her 2-year-old son and burying him in a shallow grave has pleaded guilty during a Tuesday hearing. 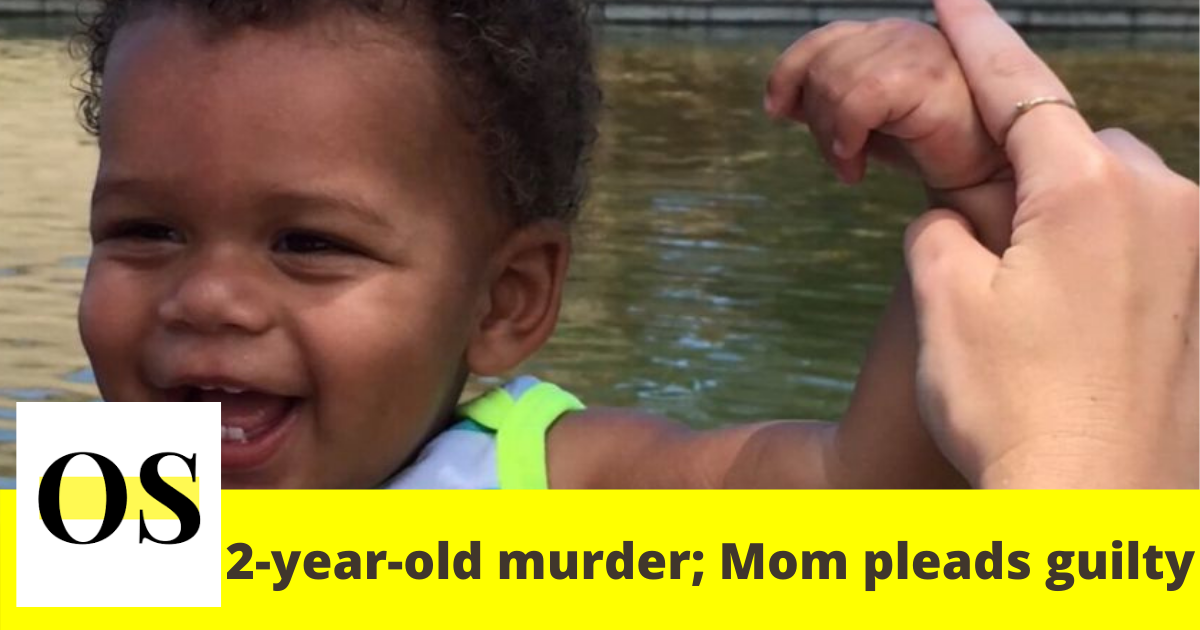 Charisse Stinson agreed to plead guilty to second-degree murder and filing a false report to officers. According to the reports, the judge sentenced Stinson to 50 years in prison. Before the trial was delayed due to the coronavirus pandemic.

Records show back in 2018, officials said Stinson reported her son, Jordan Belliveau, was kidnapped by a man named, Antwan, setting off a statewide Amber Alert. From the investigation, it was found that Antwan never existed.

“As the victim’s health declined during the following day, the defendant carried him to a wooded area during the night where the victim’s body was left,” Stinson’s affidavit read. “The victim’s recovered body had visible injuries consistent with the defendant’s admission.”  It’s unclear whether Jordan was still alive when Stinson allegedly left him in the wooded area.

Investigators said Stinson admitted that Jordan had an “unexplained serious injury” to one of his legs, and in a moment of frustration, she struck him in the face with the back of her hand which resulted in the back of his head to strike a wall inside the home, leading to seizures throughout the night.