Deputies said 54-year-old Troy Hutto is in Palm Beach County facing multiple charges after the death of an 18-year-old Grace Duncan from Lake City. He was identified as Grace Duncan’s boyfriend. 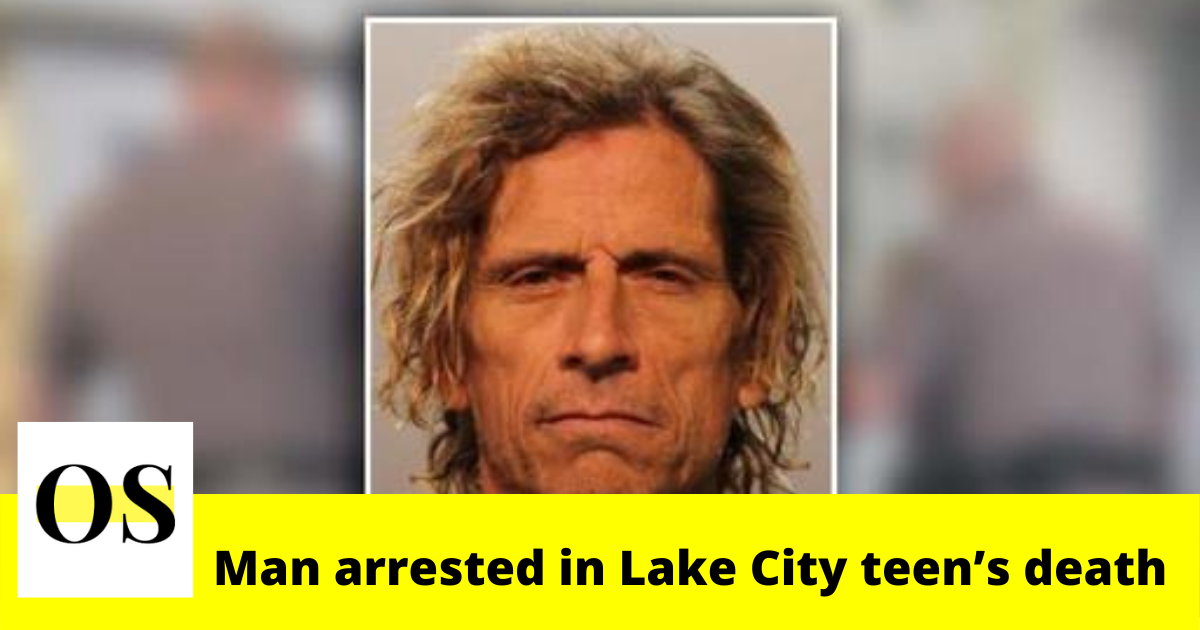 The reports say Duncan’s father told police she left town with Hutto. He believed Hutto was giving Duncan drugs to keep her sedated. Duncan’s father was able to track her location from her phone.

Records show Police found her body in an oceanfront hotel room in Riviera Beach. Investigators say Hutto was gone, but he left his wallet, phone, and identification inside the room.

“Oh my God. I think I hurt my Gracie,” Hutto said before he began to cry in the hospital, deputies said.  While investigating Hutto told police he and Duncan were playing inside the hotel room as if they were shooting with their finger and gun.

The statement made by Hutto says he pointed a gun at Gracie while she was sitting on the bathroom counter. The gun then went off and a bullet struck her.

Deputies are doing further investigations on this. Hutto is charged with manslaughter and possession or use of a weapon.