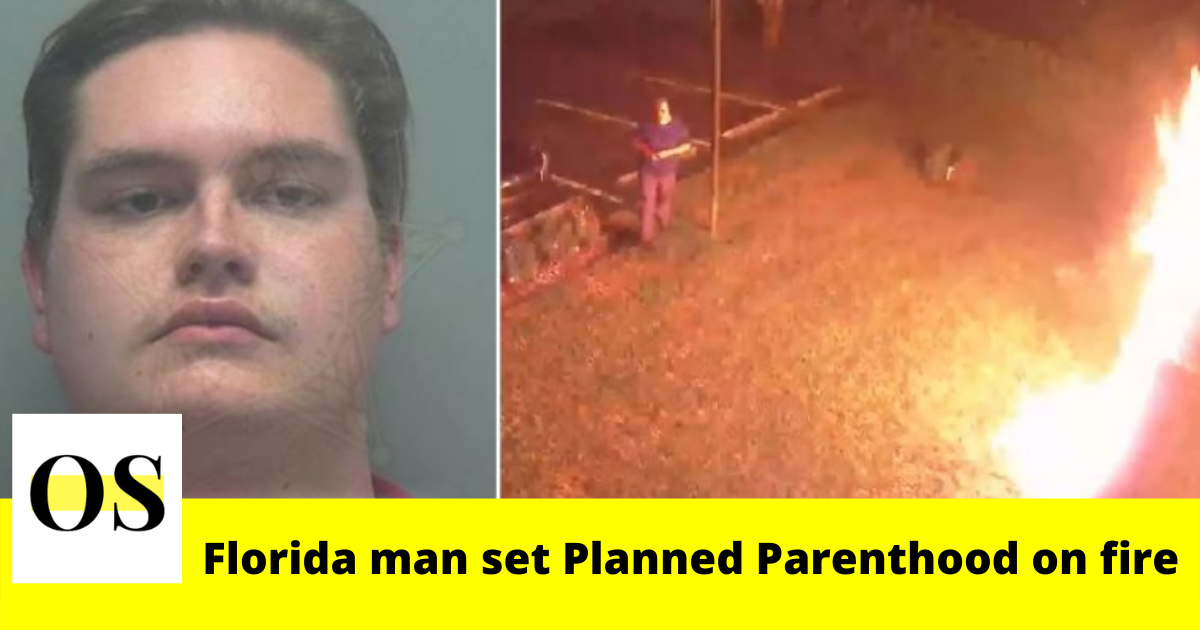 As per the Lee County Sheriff’s Office Everett Little was charged with arson, criminal mischief, and using an incendiary device.

In the investigation, a surveillance video taken Saturday at the Fort Myers clinic shows a man pouring gas into bottles and then throwing them at the building. The sheriff’s office made images from the video public through Southwest Florida Crime Stoppers. Little was identified shortly after releasing that images in public.

In a Facebook post, Sheriff Carmine Marceno said, “That act was caught on camera, and through Crime Stoppers, he’s behind bars.” “Those tips led to an arrest, and we were fortunate that those tips came in.”