According to the recently released reports, a man lost his ear after his girlfriend’s pit bull attacked him. The incident happened at 200 Katrina St. in DeLeon Springs. 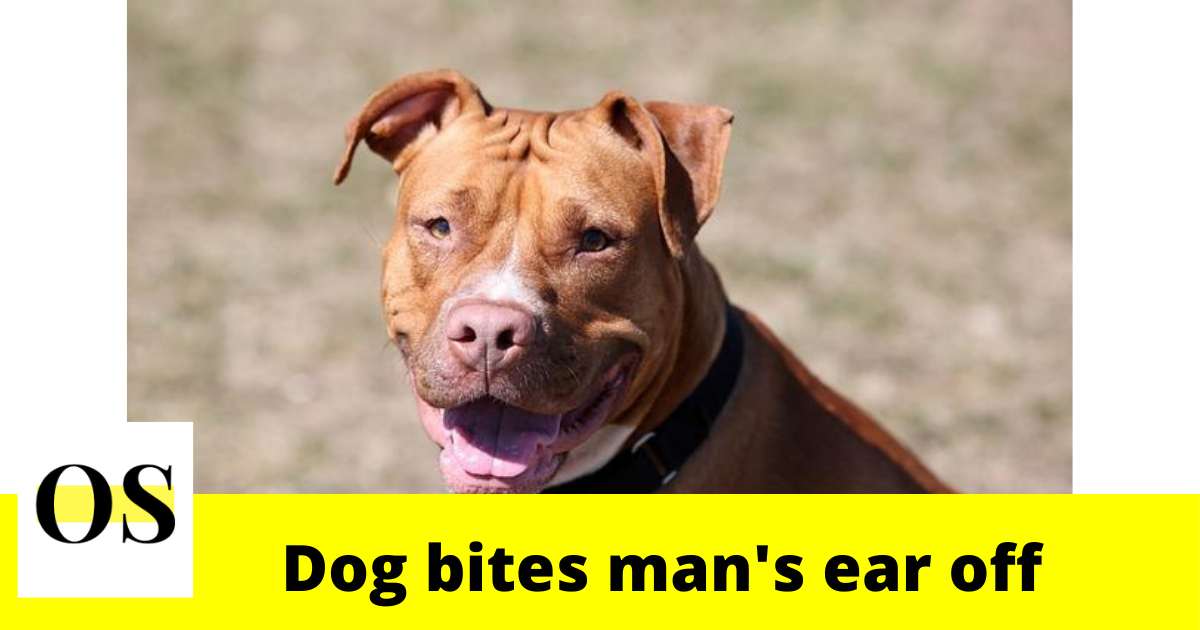 The report says the dog’s owner says she was getting her boyfriend up to get ready for work. While the man was sitting on the bedroom floor, the woman says she tapped his arm and that’s when her dog, Rukus, bit him on the arm, causing a substantial.

The dog continued to attack the man’s arms and legs. The woman was not able to pull the dog off. The dog bites off her boyfriends’ left ear. The man was taken to Halifax Hospital in Daytona Beach.

Deputies say Rukus was taken by Volusia County Animal Control and will be placed in a 10-day quarantine.