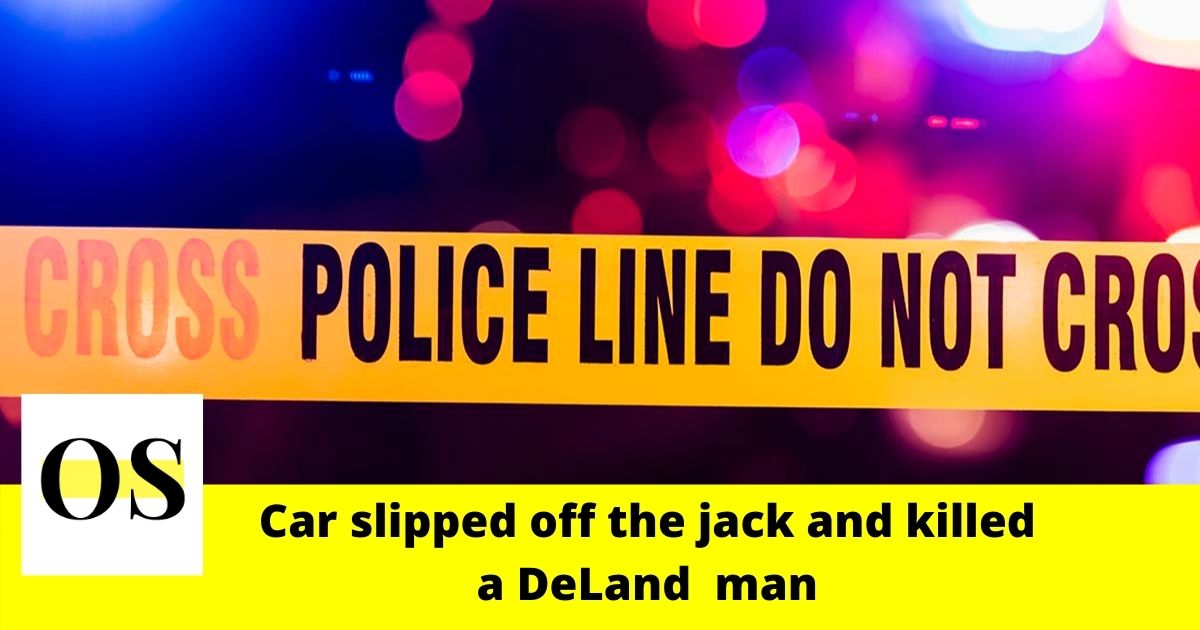 DELAND, FLORIDA: The reports say a man who was working on a car was killed when the car slipped off a jack and pinned him underneath on Hymore Drive in DeLand.

The 41-year-old Jay D’Angiolillo, from DeLand, died at the scene. He suffered various injuries in the chest and head. Paramedics along with the witnesses tried to help D’Angiolillo. They took over CPR. Unfortunately, he was pronounced dead.

Authorities arrived at the scene and questioned the witnesses. Officials said, “One of those vehicles slipped off a jack that was placed on loose terrain, pinning him and causing severe injuries to his chest and head.” “Two witnesses rushed to place another jack under the car, lifted it off D’Angiolillo, and began CPR while calling for help.”

Records show D’Angiolillo was removing parts from scrap vehicles in DeLand. He was working on a friends’ property.