The Orange County Sheriff’s Office found a photo showing the suspect with a gun. Orange County police released the photo on Thursday. They claim that the gunman was involved in the shooting. 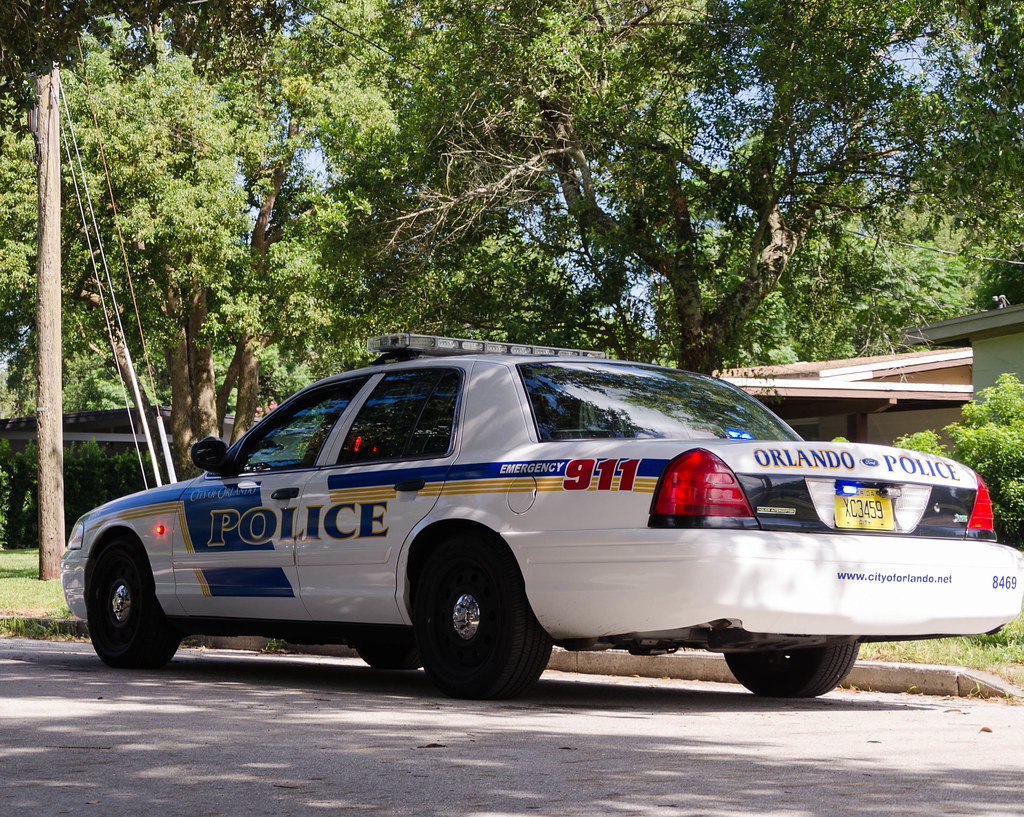 Deputies explained that the incident occurred at Cypress Street on Wednesday evening around 6 p.m.

The victim was a 14-year-old boy named Daquarvious Fudge. He was found with a gunshot wound on Thursday afternoon and was taken to hospital where he later died.

Orange County Sheriff’s Office posted a photo showing a man holding a gun, coming out of the rear window of a car. He is aiming a gun. The car is silver or golden colored 2011 or 2012 Nissan Altima.

Deputies added they saw three or four people in the Nissan Altima at the time of the incident.

Related: Orlando Man tries to forcibly get inside the Walmart without Face Mask