According to the Florida Highway Patrol, a pedestrian struck and killed by a woman who was driving south on U.S. 1 in Flagler County. 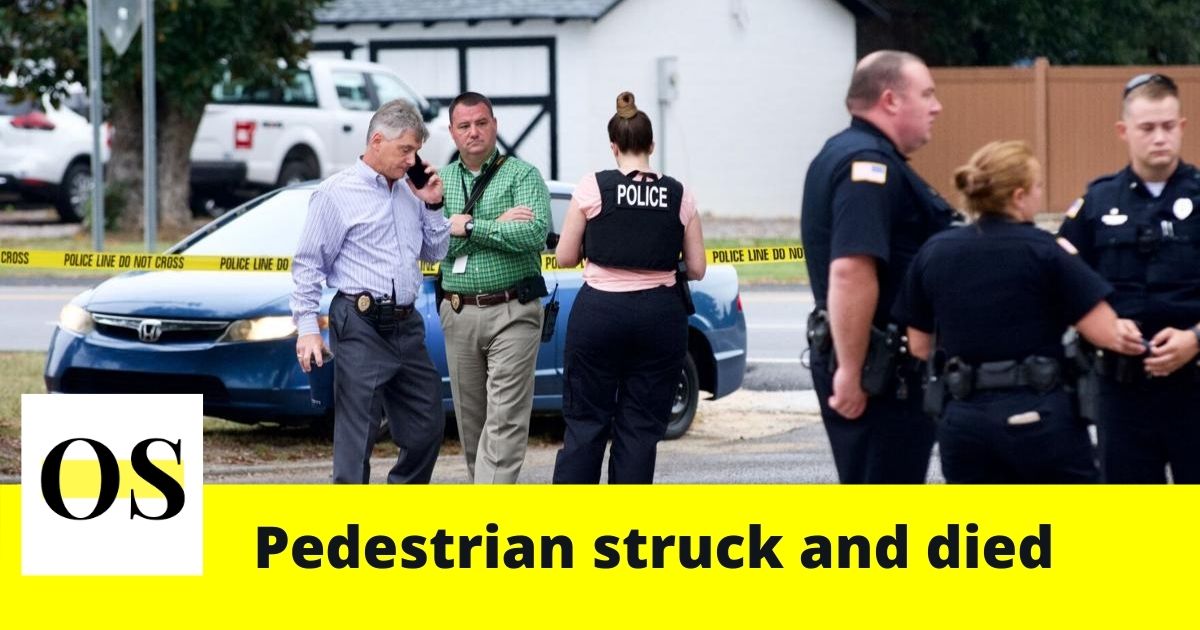 The reports say the pedestrian was 55-year-old, a Palm Coast resident, who was trying to cross the highway just south of Royal Palms Parkway.

Deputies said the driver was cooperating with them. No details about charges have been released.