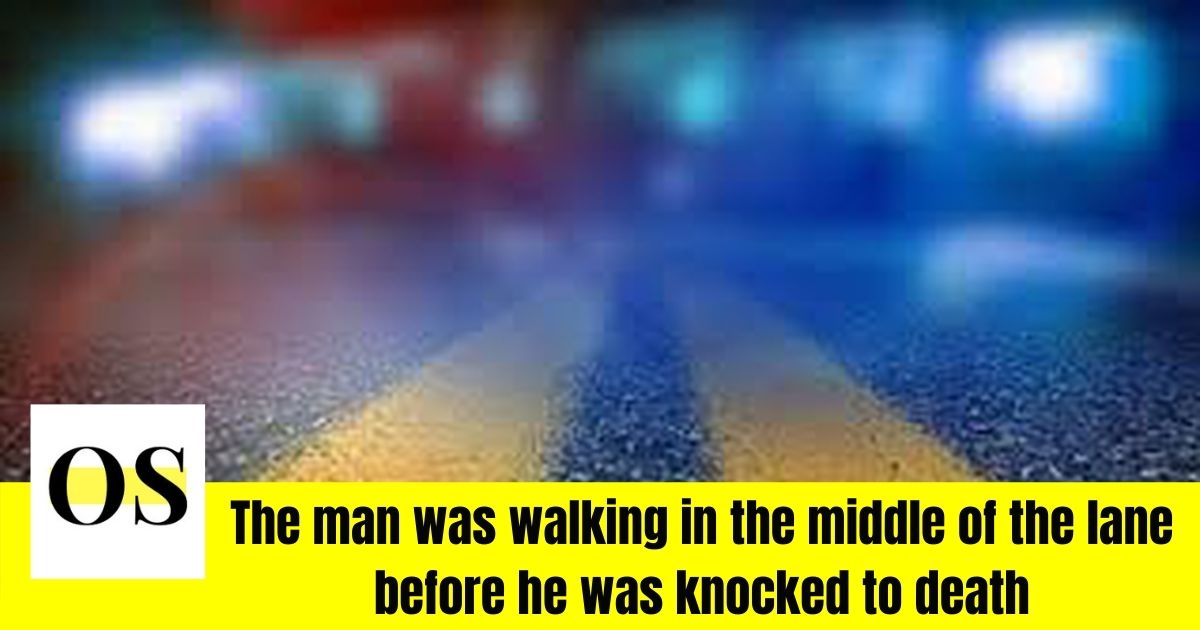 JACKSON COUNTY, FLORIDA- According to reports, a resident of Graceville, 35 was knocked dead by a car on State road, Thursday night.

According to the statement of the highway patrol, the accident has happened on S.R. 2, towards East Ezel road around 11.35 p.m.

Apparently, the man was hit by the SUV when he was walking in the middle of the westbound lane.

The unidentified man was reported to have been dead on the scene.

The case is been investigated by the FHP while no charges are pressed against the driver yet, according to the Florida Highway Patrol.