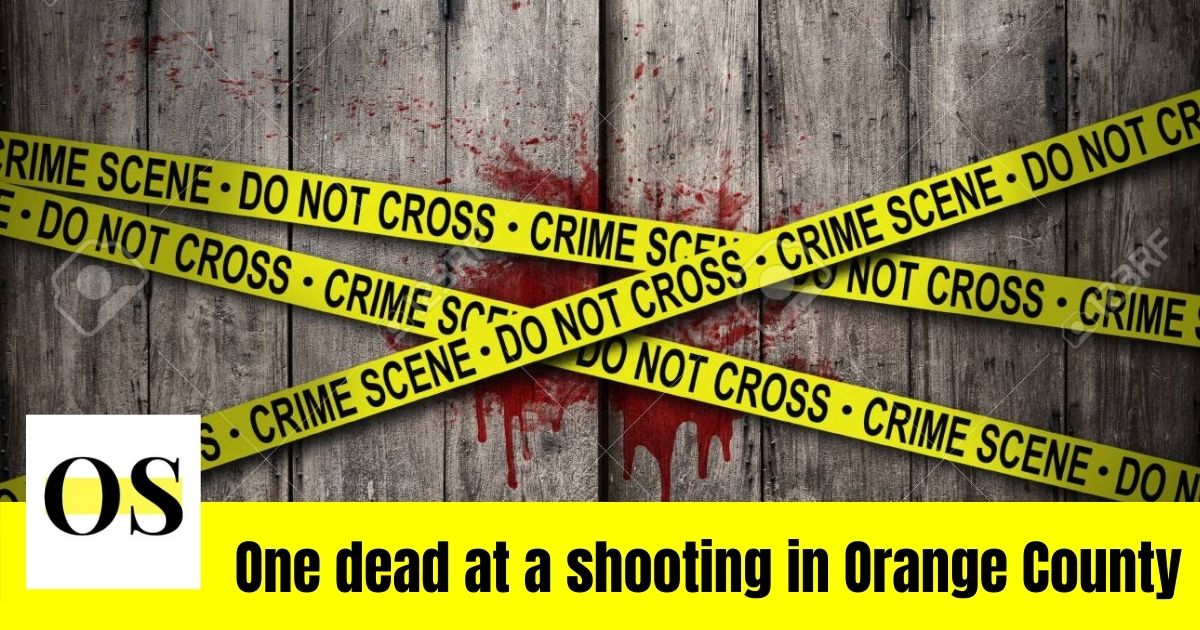 ORANGE COUNTY, FLORIDA- According to Orange County Deputies, the overnight shooting that claimed a life and injured three are under on-going investigations.

The investigators responded to a call received at 5.25 a.m. early today informing about the shooting in the 200 blocks of Ring road.

The reports said that many people were on the scene while the party was still going on.

The news said that while one person was shot and killed another was shot and taken to the hospital. While conducting the investigations, the officers came across another two who were shot but their conditions are stable and are not reported to be life-threatening.

Stay tuned with this developing story on Orlandosolution.com