According to the Florida Highway Patrol, a 53-year-old Winter Park man was killed Friday in a crash on I-4 in Orange County. The man was not wearing a seat belt. 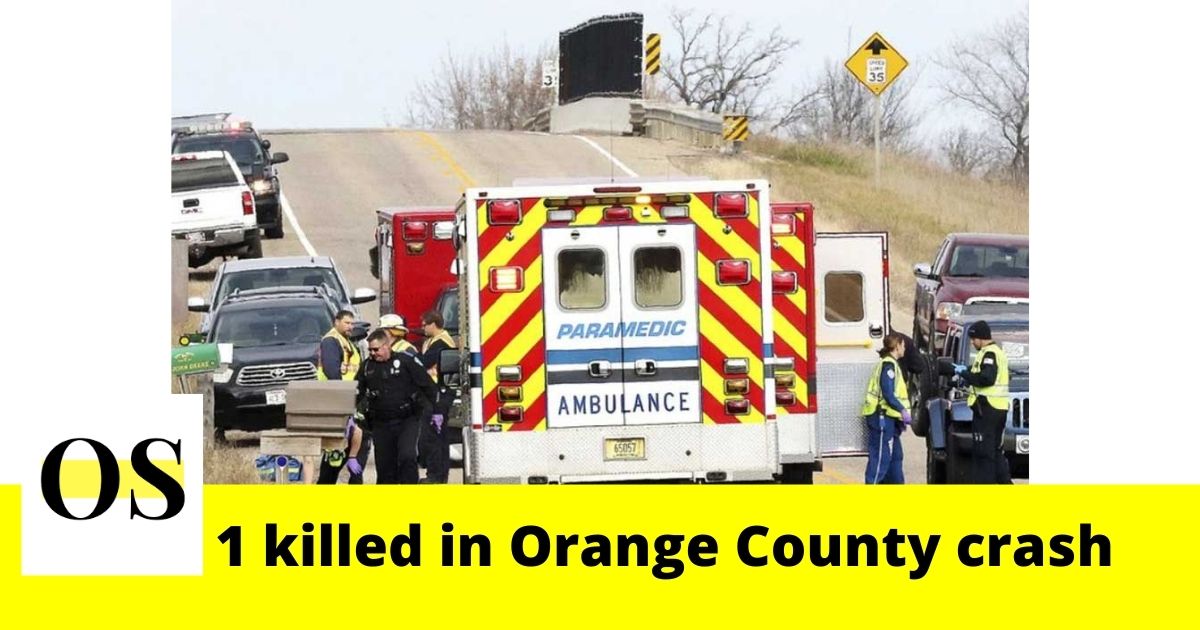 The reports say the accident was reported at 11:25 a.m. on I-4 west near Fairbanks Avenue. Records show the victim was driving an SUV and struck the car in front of him after he was unable to slow at the Fairbanks exit.

The Florida Highway Patrol said the 53-year-old partially ejected from the vehicle after the SUV overturned. The victim was immediately taken to Orlando Heath but unfortunately, he was pronounced dead.