As per the Casselberry Police Department, a man was accused of recording another man in the locker room of a gym. 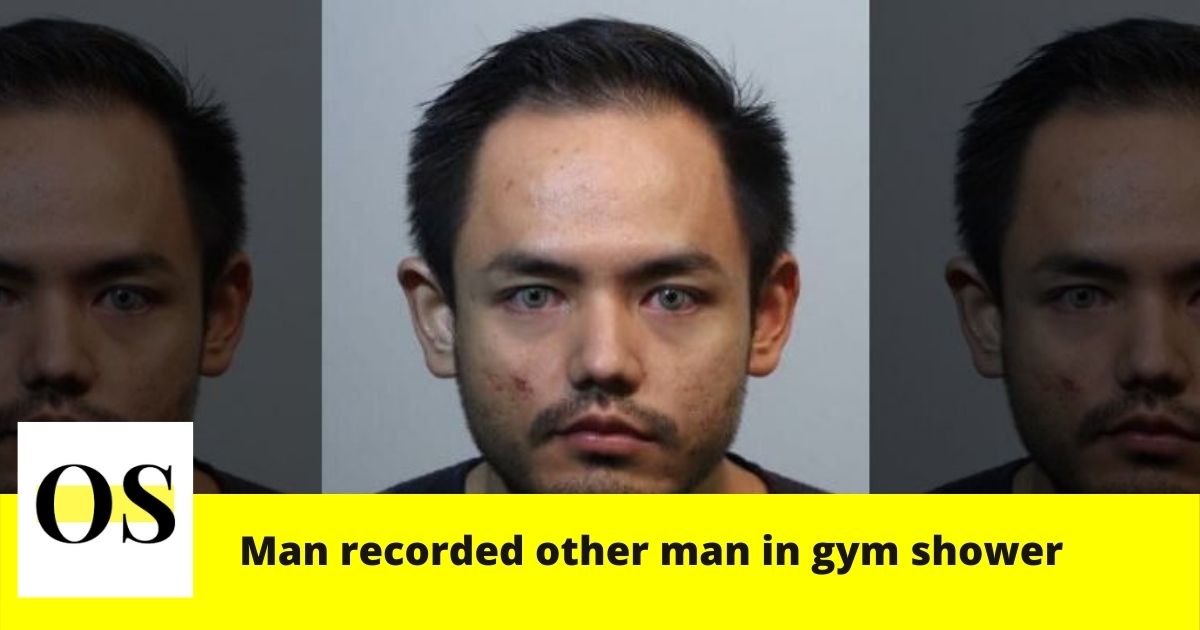 Sirawit Phutham was arrested and charged with one count of video voyeurism. The incident happened at the LA Fitness on State Road 436 in Winter Park.

The victim and Phutham were showering in individual stalls. The victim told the police he noticed a small black shower bag with a small hole on the outside of the bag facing him.

Phutham admitted to recording the man in the shower, says the police report.