The Osceola County Sheriff’s Office has been conducting saturation patrols to stop the parties that included massive gathering. Records show they have arrested more than a dozen people over the weekend. 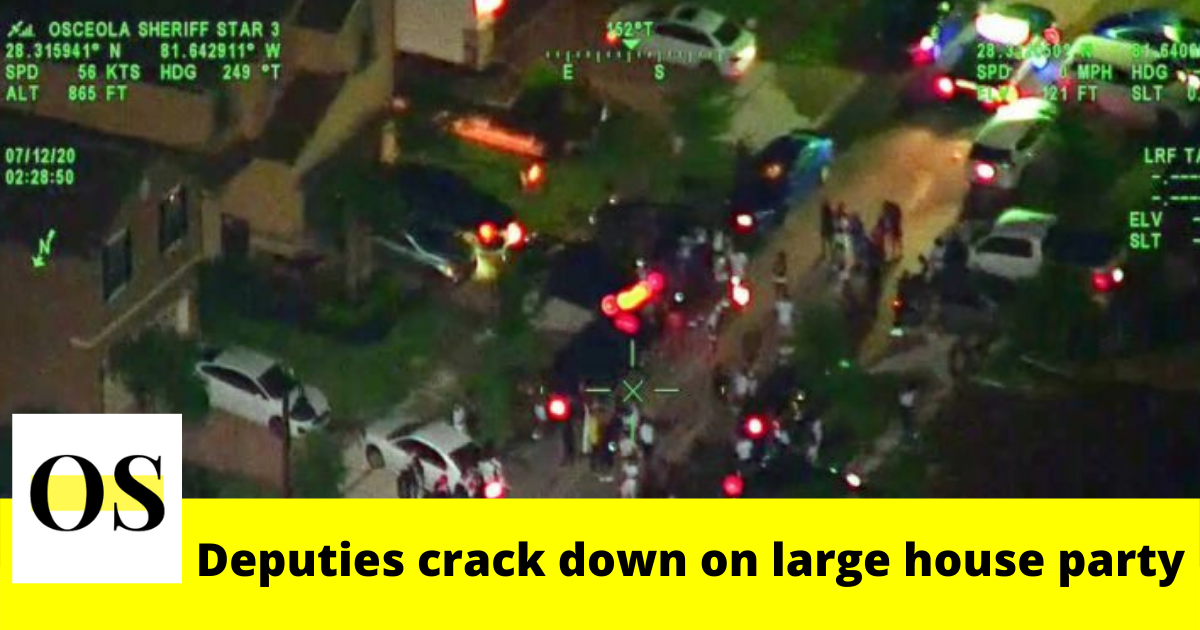 As per the recently released reports, some of the big parties at vacation rentals are turning dangerous. Deputies say a girl was shot in the back and people’s cars and homes were sprayed with bullets at a party at the Windsor at Westside subdivision, earlier this month.

It has created a disturbing environment in the community. “One bullet reportedly flew over into a home where somebody was staying on vacation six inches from crib where a baby was sleeping,” Ruiz said.

In early August this year, 33 people were arrested and 16 firearms confiscated at a house party in Kissimmee.

Records show these parties are coordinated by promoters who make money off attendance. Osceola Couty sheriff’s deputies say people are coming from all over Florida and even out of state to attend these parties but deputies are promising to continue the patrols.