A worker died in Orlando while working on Virgin Train Project 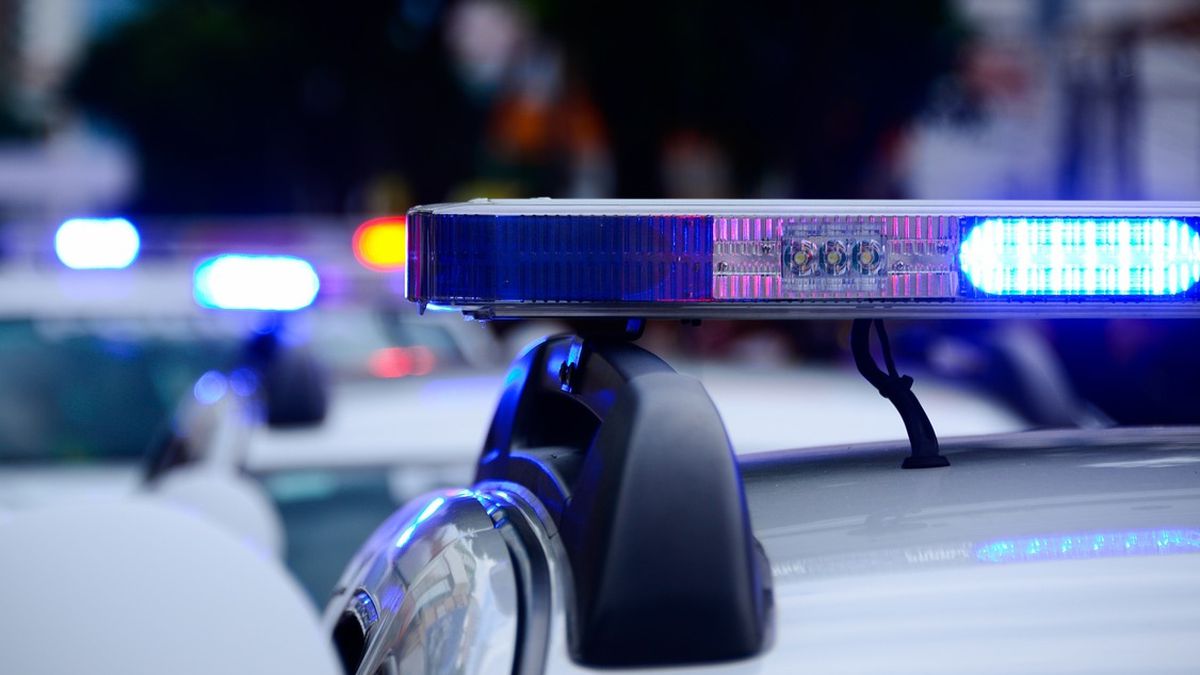 According to the reports of officials, a man died on Thursday after working on Virgin Train Project in Orlando.

Granite Construction spokesperson told that 33 years old, Marcus Green died after getting pulled into a pipe while working to clear the accumulated rainwater over an inlet. The water had accumulated due to the recent heavy rains. Moreover, along with Marcus Green, there were other workers as well who got pulled into the pipe.

The remaining workers were rescued by the Orlando Fire Department. The second worker was treated at the local hospital and was then released after getting treated. The Virgin train Company has assured that they will carry out the investigation to know as to what happened when the incident took place.