According to the recently released report, a new partnership between the city of Orlando, Fl., and German aviation company Lilium inked a deal on Wednesday to develop the first U.S. transportation location for the first flying taxi service. However, pricing has not been released. 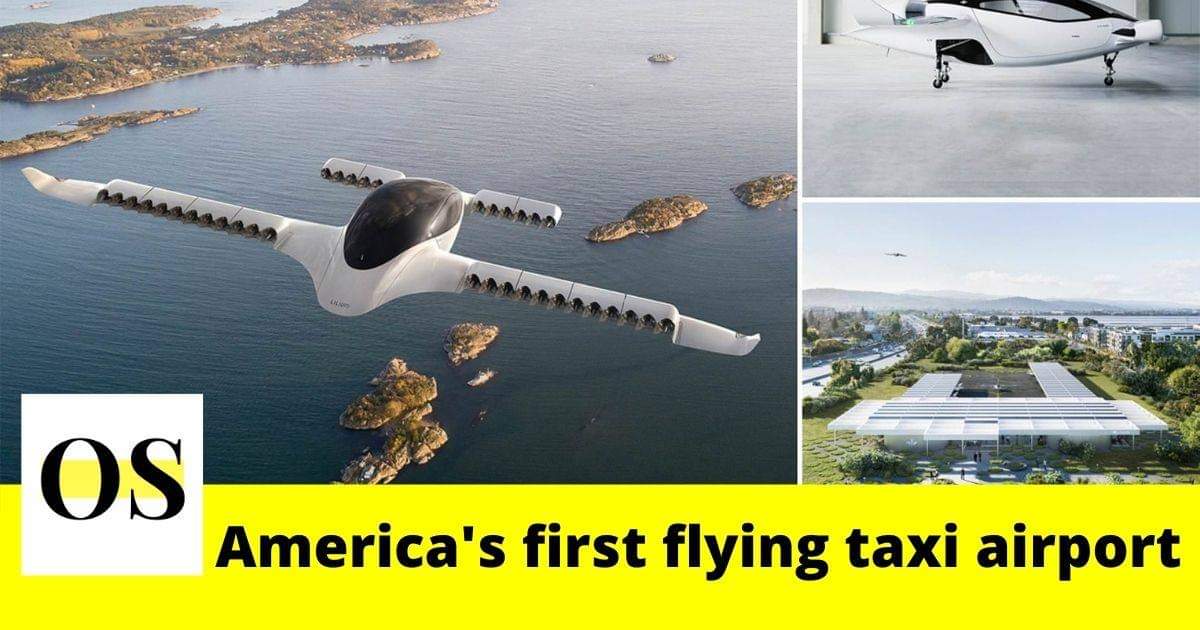 Reports say Lilium, a German aviation company, got a big ol’ green light to construct a 56,000-square-foot air taxi facility (“vertiport”) in Orlando, with our City Council approving over $800,000 in tax breaks to the Munich-based Lilium on Monday.

As per the records, Lilium has designed an all-electric, five-seat vertical takeoff aircraft that it plans to have in the skies by 2025. “Lilium’s establishment of its first U.S. air service in Lake Nona is a groundbreaking addition to the travel options for our residents and visitors,” said Tim Giuliani, president, and CEO of the Orlando Economic Partnership, in a press statement. “The company’s revolutionary air transportation technology positions Orlando to lead the nation in regional air mobility.”