According to the recently released reports, Orlando rapper Jacquavius Smith was arrested and accused of having a gun as a convicted felon. 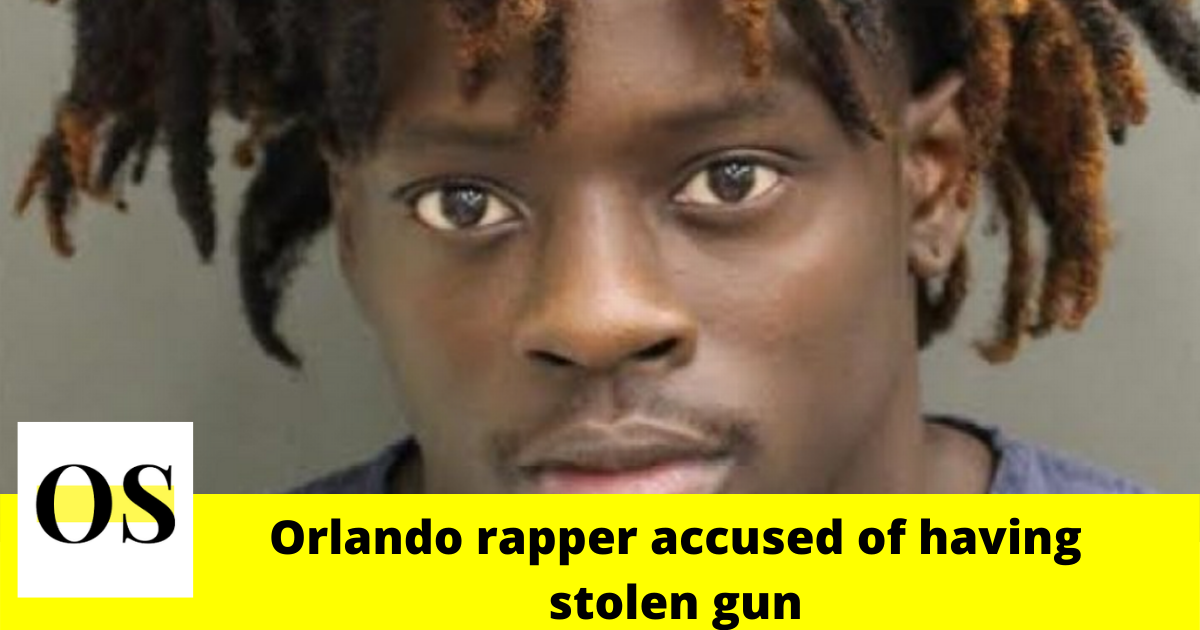 Records show on Aug. 24 the rapper was convicted on possession of oxycodone and in April of 2017 was convicted of burglary of a structure while masked in Citrus County.

According to the arrest report, a woman was driving in the area of Bethune Avenue and Eccleston Street in Orlando when deputies pulled her over for dark window tint. Smith was a passenger in the car. Deputies could smell marijuana inside the car.

While searching the car investigators found a stolen Glock 17 and the fingerprint analysis of the weapon found a match to Smith’s fingerprints. The Orange County Sheriff’s Office said Smith is part of The Army street gang, and he is connected to a series of shootings throughout the area.“He is associated with the All Family No Friends gang. That would be him,” said Lt. Paul Volkerson.

However, Smith’s attorney David Bigney said, “Glokk9 is neither the leader nor a member of a street gang. He has had no involvement in any of the shootings other than being shot at.”

More investigation is going on regarding this case. Stay Updated!