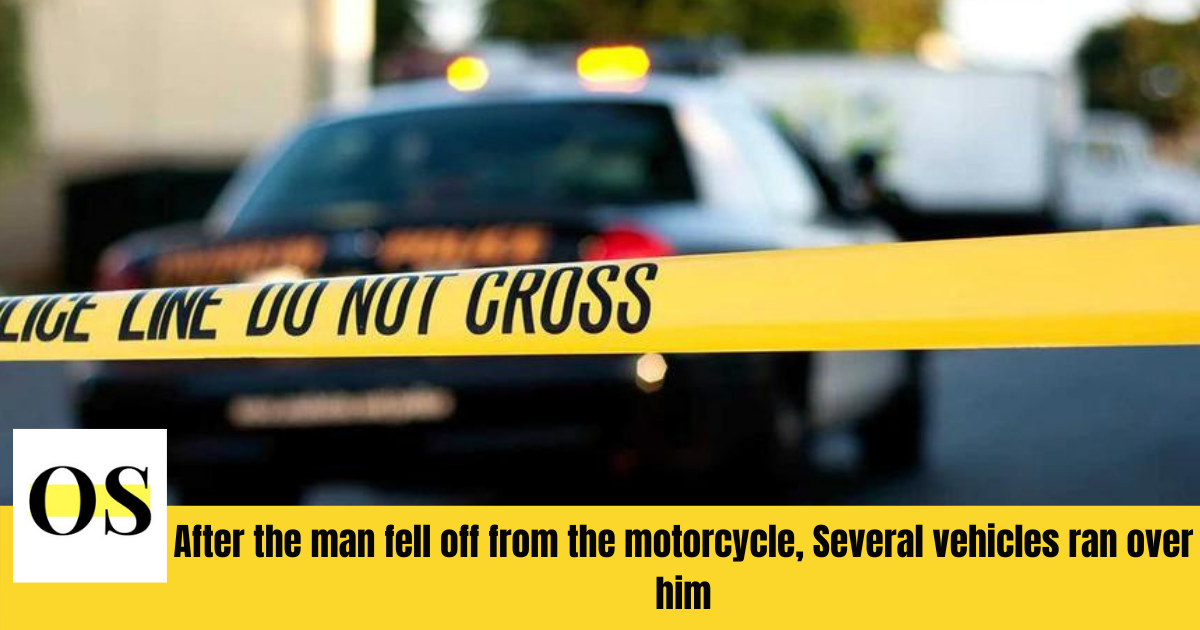 BREVARD COUNTY, Fla. – The Florida Highway Patrol said a 31-year-old Orlando man was run over and killed by several cars on I-95 in Brevard County on Wednesday morning after he fell off his motorcycle while performing a stunt.

On I-95 north near Port St. John Parkway, a fatal accident occurred.

The guy was riding north on I-95 in a 2015 Honda when he stood up and raised his arms outward, according to the FHP. He then lost control of the motorcycle and fell off.

According to the FHP, the man was then struck by a 2013 Chevrolet Equinox, a 2020 Hyundai Sante Fe, and possibly other cars.

At the scene, the victim was pronounced dead.

According to an FHP study, the drivers of the vehicles that hit him, a 19-year-old woman and a 55-year-old man, were not injured.

The area’s northbound lanes were blocked, but the highway was reopened shortly before 7:30 a.m.

Trending: In Ormond Beach, a car crashes into a Walgreens.