According to the recently released reports, former President Barack Obama is coming to Orlando on Tuesday to host an event for his former second in command, Vice President Joe Biden. 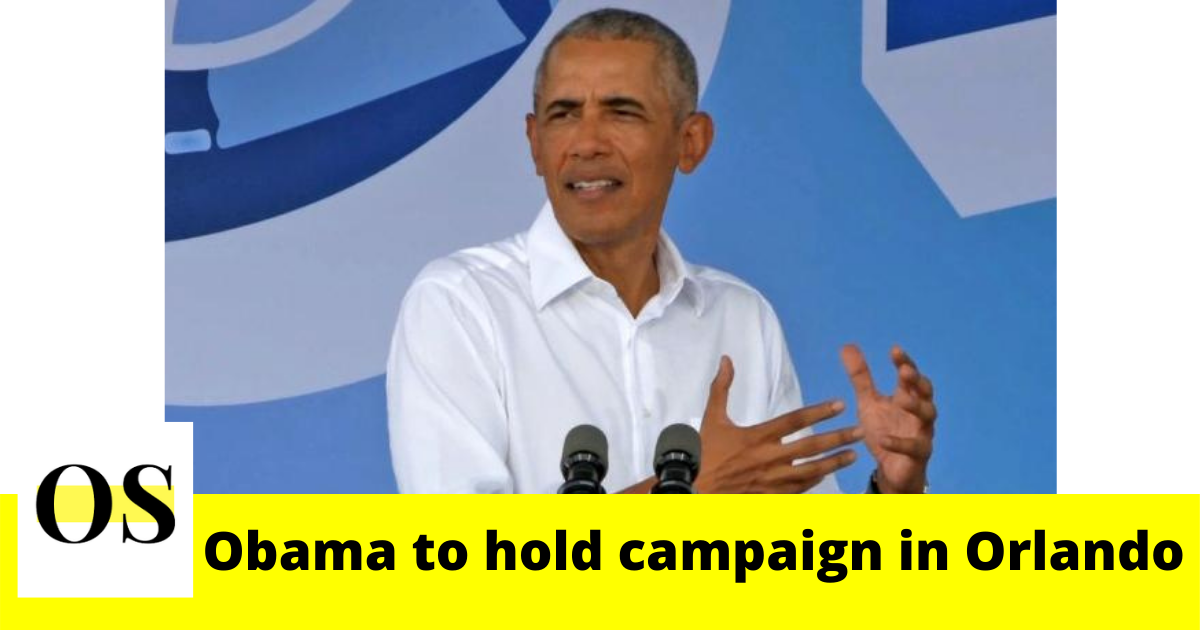 “Ten days Miami, 10 days until the most important election in our lifetime,” the former president told supporters. “This election requires every single one of us. What we do in these next 10 days will matter for decades to come.”

Records show Biden himself will be back in Florida on Thursday to hold campaign rallies in Tampa and Broward County. Also on Tuesday, Lara Trump will campaign in Cocoa to encourage voters to cast their ballot for her father-in-law, President Trump.

As per the right reports, Trump carried the Sunshine State by just 1 percentage point, or a little more than 100,000 votes, in 2016, and his reelection prospects almost certainly hinge on whether he can win the state again in 2020.

Reports say Donald Trump Jr. will be in Daytona Beach on Wednesday for a ‘Make America Great Again’ rally.