Orlando police are investigating the deadly shooting that happened on Wednesday morning just after 2 a.m. 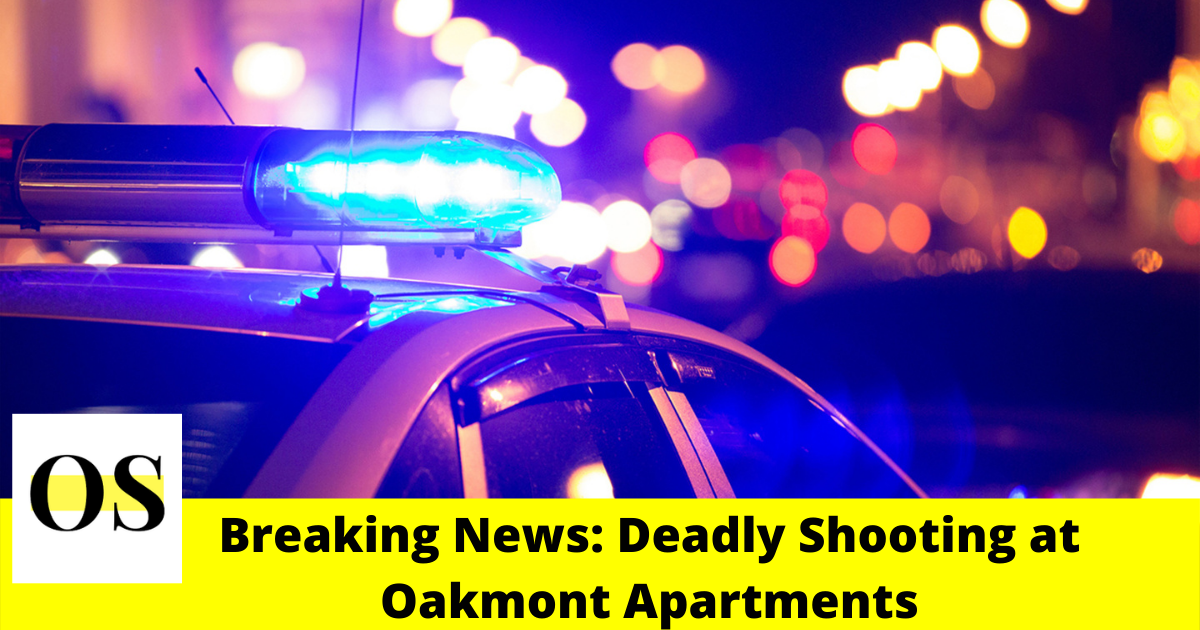 As per the reports, the incident happened at the Oakmont Apartments located at 3014 South Rio Grande Ave. After responding to the shooting, deputies found two gunshot victims. Among them, one victim was pronounced dead at the scene. Records show the other injured victim was taken to the nearby hospital. He is in critical condition.

“Currently, there is no threat to the community. It appears everyone involved is accounted for,” Orlando police said.

According to police, the suspected shooter was detained at the scene. No further details have been released about this fatal shooting. The investigation is ongoing. Stay Updated!