According to the Florida Highway Patrol, a sedan hit an Orange County school bus leaving two children with minor injuries. 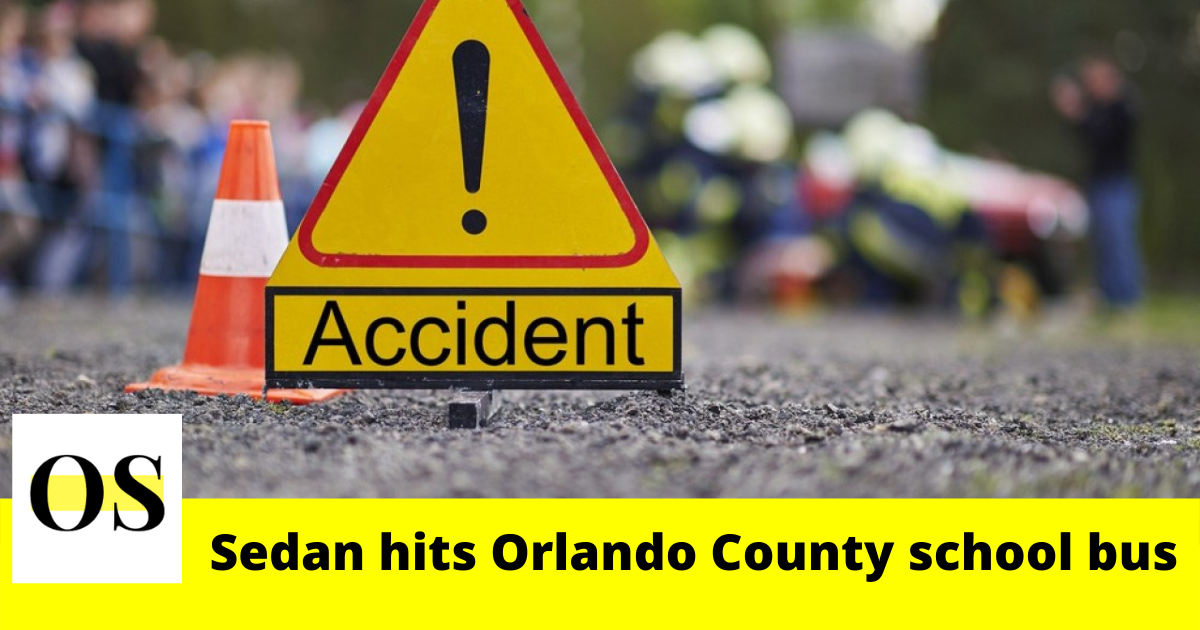 As per the reports, the incident happened at Hiawassee Road in the area of Clarcona Ocoee Road. The Florida Highway Patrol said a vehicle identified as maroon or red sideswiped the school bus while the bus was stopped in the left lane of Hiawassee Road.

Records show the two injured children were taken to a nearby hospital. They are said to have minor injuries.

Florida Highway Patrol is doing further investigation regarding the crash. No more details have been released. Stay Updated!