Christopher Dougherty, 37, a former Orange County deputy is accused of performing an exorcism on a child. As per the reports he gave another child a rifle and told her to be ready to shoot. 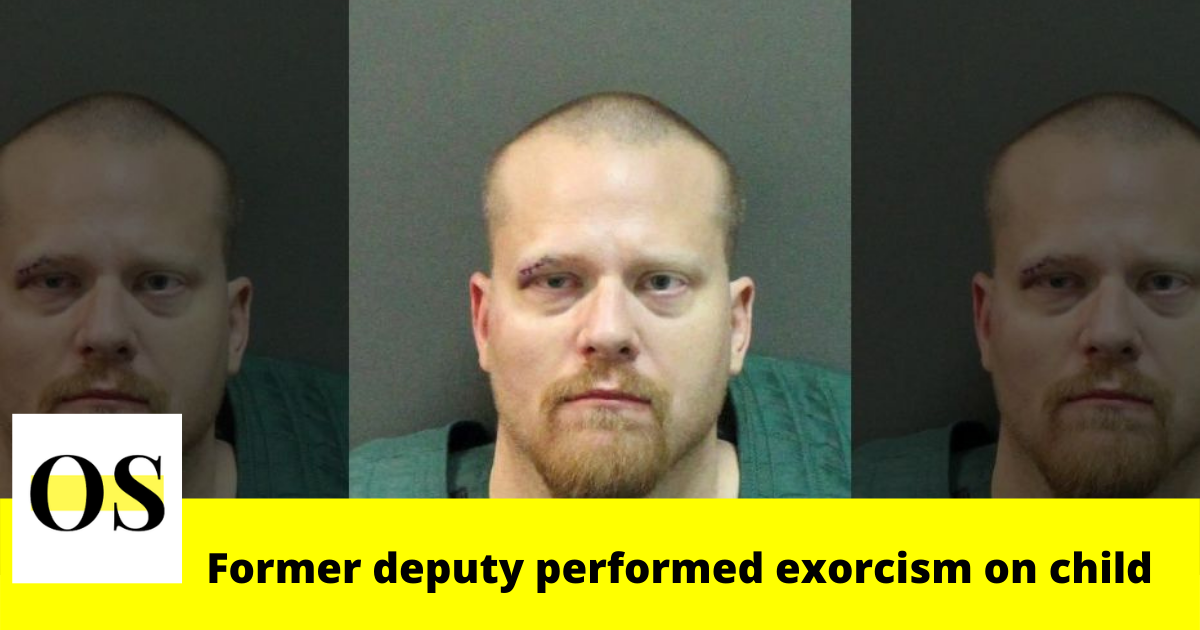 “While this deputy was terminated for a pattern of unsatisfactory performance, these are very serious criminal allegations,” said Sheriff John Mina. “As law enforcement officers, we are held to the highest standards of conduct whether on duty or off duty. But we are also concerned about the deputy’s mental health.”

According to the arrest affidavit, the girl told deputies Dougherty told the children there were demons in the house and they needed to burn the items that were possessed.

A judge told Dougherty, “You’re arrested pursuant to a warrant,” as his first appearance, in court Monday. “You are to have no contact with any victim or witness at this time”. Dougherty is accused of warning children of demons and performing an exorcism on one of them.

When deputies responded to Dougherty’s home for a 911 call on Thursday, they found Dougherty armed with a gun and a female child on the floor, wearing a kevlar helmet and bulletproof vest, holding a rifle. According to the report, she was “ready to shoot anyone who entered the apartment.”

Orange County Sheriff John Mina said, “While this deputy was terminated for a pattern of unsatisfactory performance, these are very serious criminal allegations… We are also concerned about the deputy’s mental health.”