According to the Orange County Sheriff’s Office, An Orange County deputy was arrested over the weekend after a woman said he became physically aggressive, including putting her in a chokehold. 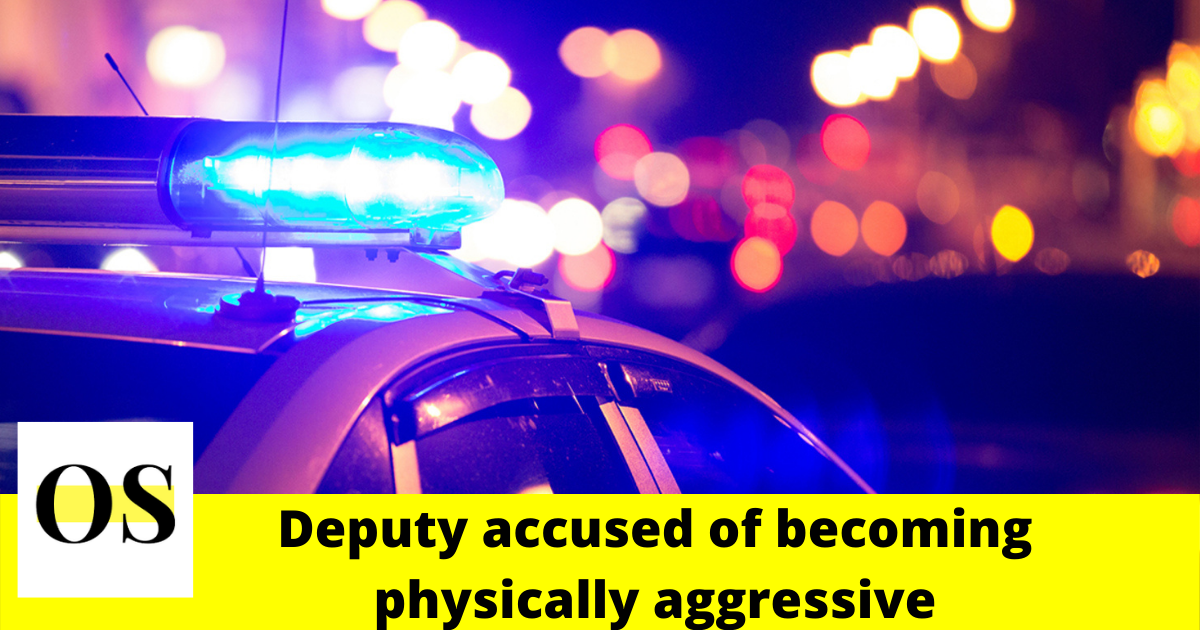 Report says Jordan Chrisley was at a bar near the victim’s home and texted her. The victim said Chrisley attempted to kiss her after the two talked for about 45 minutes. The woman said she blocked Chrisley’s advances with her hand and told him “no.”

As per the reports, Chrisley forced himself into the same chair as the victim and tried to grab her face pulling it toward him for a kiss but she told him to “stop”. Chrisley then made a comment to the victim “about liking it rough” and proceeded to place her in an arm-bar or chokehold.

According to the reports, the text messages from Chrisley to the victim says, “I’m sorry if I made you feel bad I find you very attractive and I shouldn’t have acted like that” and “I’m really sorry I assueme (sic) something wrong.”

Deputies investigated and while interrogating Chrisley he said they had a “wrestling match” and were “making out” but she wanted a relationship and he did not “share the same feelings.” Chrisley was unable to come up with a reason why the victim would lie.

“These are very serious criminal allegations,” Sheriff John Mina said. “As law enforcement officers, we are held to the highest standards of conduct whether on duty or off duty.”

Deputies are doing further investigation about this. Chrisley has been relieved of duty without pay.