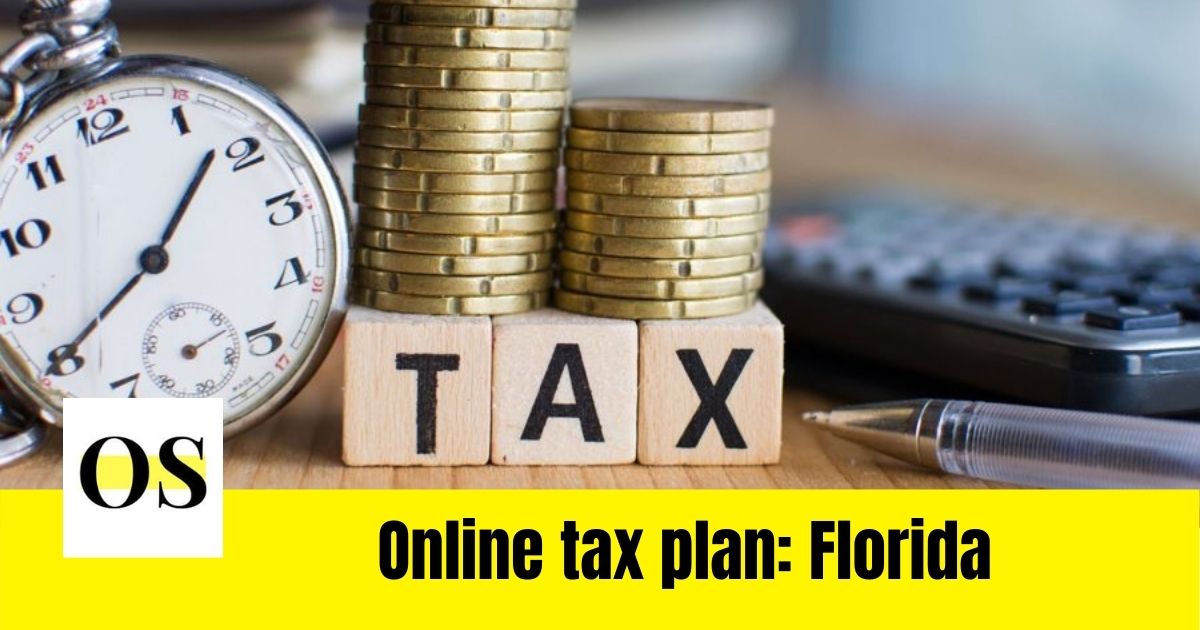 Tax on purchases made by Floridians to be collected by online retailers won’t slow a deal between state House and Senate leaders.

On Thursday, Trilby Republican said that “It is very important for me and the Speaker,”, referring to House Speaker Chris Sprowls. “It’s, I believe, probably the single largest tax break for small businesses that we would probably ever pass, $4.5 billion in the next four years.”

Due to the demand for jobless benefits during the COVID 19 outbreak, Florida businesses are to face increases in unemployment taxes that took effect in January, with more increases expected in the coming years unless some other source of money is used to replenish the unemployment system trust fund.

Simpson said the deal that he and Sprowls announced March 10 will stimulate the economy.

“It’s going to get a lot of workers back to work much quicker. Suddenly, the small businesses don’t have to pay that tax,” Simpson said.  “When you add up these key components of that stimulus, the tax cut, the stimulus of the additional money that we can put into our system on roads, infrastructure projects, that’s something that we believe collectively will create a very good scenario for the economy for the state of Florida.”

On 2nd March during the annual Legislative session, Simpson brought forward the possibility of using federal stimulus money to replenish the unemployment fund. Congress later passed a $1.9 trillion package that is expected to funnel $9 billion to $10 billion to Florida’s state government.

However, on March 10th,  Simpson and Sprowls announced the plan to tie replenishing the fund with requiring out-of-state retailers to collect and remit Florida sales taxes — a longtime priority of Florida businesses, who say they face unfair competition from out-of-state companies.

Florida economists have estimated that the sales-tax collection proposal could generate $973.6 million in state general revenue in the upcoming 2021-2022 fiscal year and $1.08 billion in each following year.

Presently, retailers that have a physical presence in Florida must collect and remit sales taxes for items sold in the state. Through what is sort of an honor system, Florida residents are supposed to submit sales taxes when they are not collected by out-of-state retailers. However, few Floridians comply with that requirement, and the proposal would require out-of-state retailers to collect and remit the taxes.

Last week, Governor Ron DeSantis proposed a $4.1 billion plan for spending a portion of the federal money headed to Florida. However, he did not include addressing the business unemployment tax in the plan, which included money for seaports, roads, combating sea-level rise, recruiting new members of the Florida National Guard, increasing Florida tourism marketing, and providing $1,000 bonuses for first-responders.

Questions have been raised about whether federal money can be used to fund tax breaks. Governor DeSantis’s representative said the Governor’s office is anticipating more federal guidance on the use of the money for things such as the unemployment trust fund.

“We ask that you confirm that the American Rescue Plan Act does not prohibit states from generally providing tax relief,” said the letter, led by attorneys general from West Virginia, Arizona, and Georgia.

The provision in the Act requires states to repay federal funds equal to the amount used directly or indirectly to “offset a reduction in the net tax revenue of such state or territory resulting from a change in law, regulation, or administrative interpretation during the covered period that reduces any tax — by providing for a reduction in a rate, a rebate, a deduction, a credit, or otherwise — or delays the imposition of any tax or tax increase.”

But Psaki added the issue will likely be addressed by a new White House coordinator who will oversee how the $1.9 trillion package is carried out.

While business groups have lobbied for years to try to force out-of-state online retailers to collect and remit sales taxes, the plan by Simpson and Sprowls also faces criticism.

Some opponents have maintained it would amount to a tax hike on Floridians who buy goods on the internet, while others say the new revenue should be used to increase the $275-a-week in unemployment benefits that Florida provides to jobless workers, among the lowest amounts in the nation.