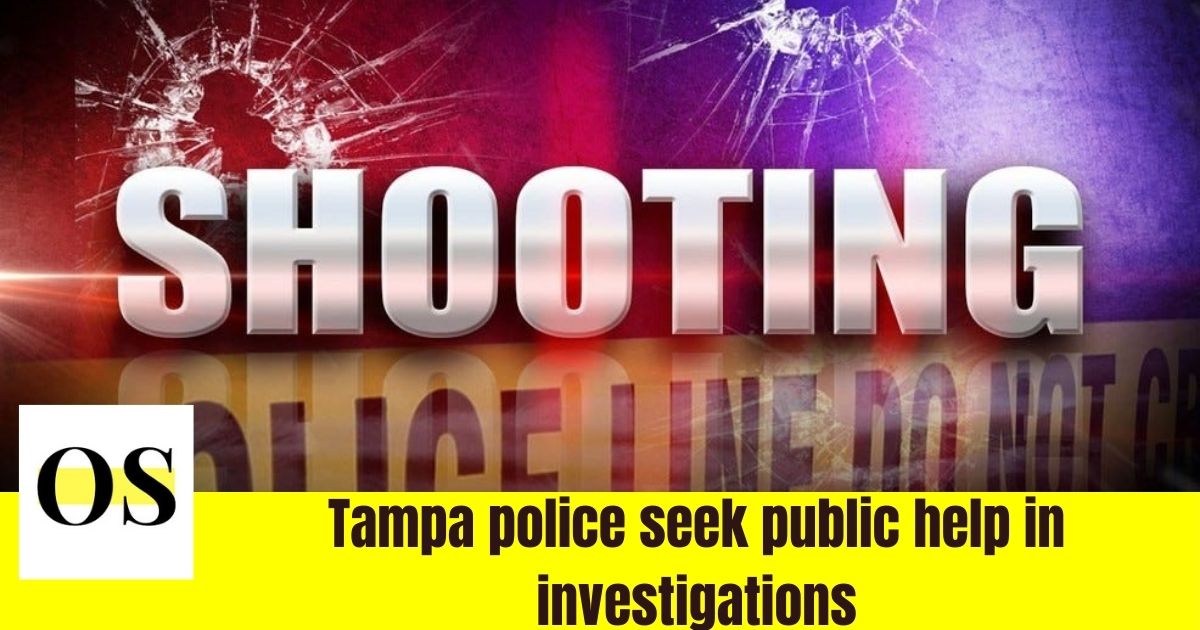 TAMPA, FLORIDA- According to the Tampa Bay police, a man reported being dead followed by a shooting. Reportedly the shooting occurred in the 900 Block of S. 22 St. on Wednesday.

According to police, when they arrived the victim was lying dead from a gunshot wound.

Apparently, a second person had been rushed to a nearby hospital with a non-life-threatening gunshot wound, said the police.

Detectives are not yet sure about anything that had taken place and upon any discovery public will be made aware.

The Tampa police urge anyone with information pertaining to this case to contact the office at 813-231-6130.