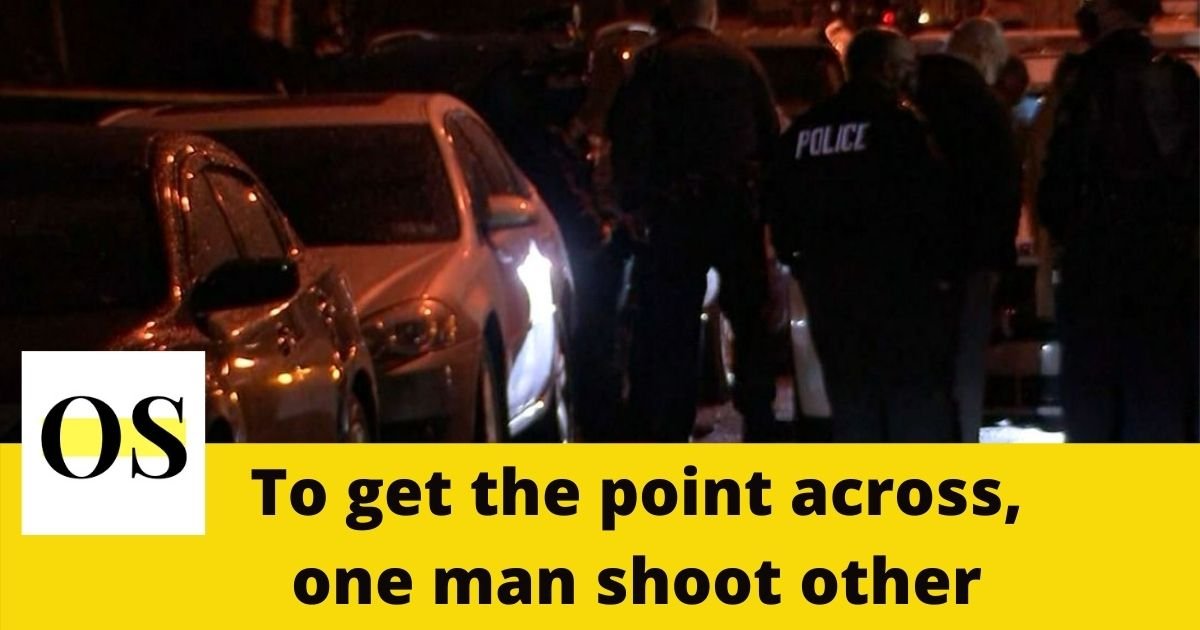 ORANGE COUNTY, FLORIDA- On Wednesday night an Orange County resident was shot during an argument with a man at about 11:55 p.m. at Grove Mobile home community, according to Orange County Sheriff’s office.

Two men, ages 20 and 21, were arguing on Stardust Lane at the Groves. When argue wasn’t resolved, the 20-year-old man took out his pistol and shot the other man, according to the Police report,

The man suffered from non-dangerous wounds and was in a stable condition, police informed.

No further details regarding the shooter have been announced yet.