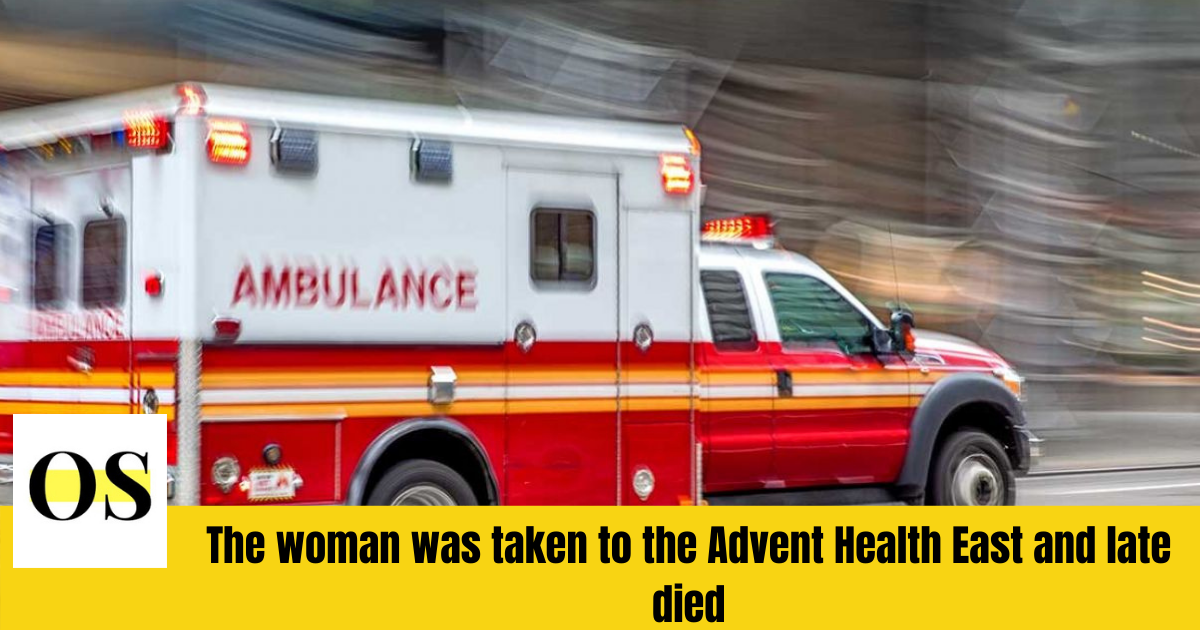 ORLANDO, Fla. – According to the Florida Highway Patrol, a tow truck hit and killed a 48-year-old woman late Tuesday in Orange County.

Around 11:30 p.m., a fatal crash occurred on North Semoran Boulevard near Cornelia Avenue, near Orlando.

The woman, from New York, was crossing the street but not in a crosswalk or at an intersection when she was hit by a Constellation Towing & Recovery truck driven by a 35-year-old Orlando man.

The woman was taken to Advent Health East and later died.

The driver of the truck was unharmed.

There is no other information available at this time.

Read More: A woman was fatally shot at a Florida hotel.