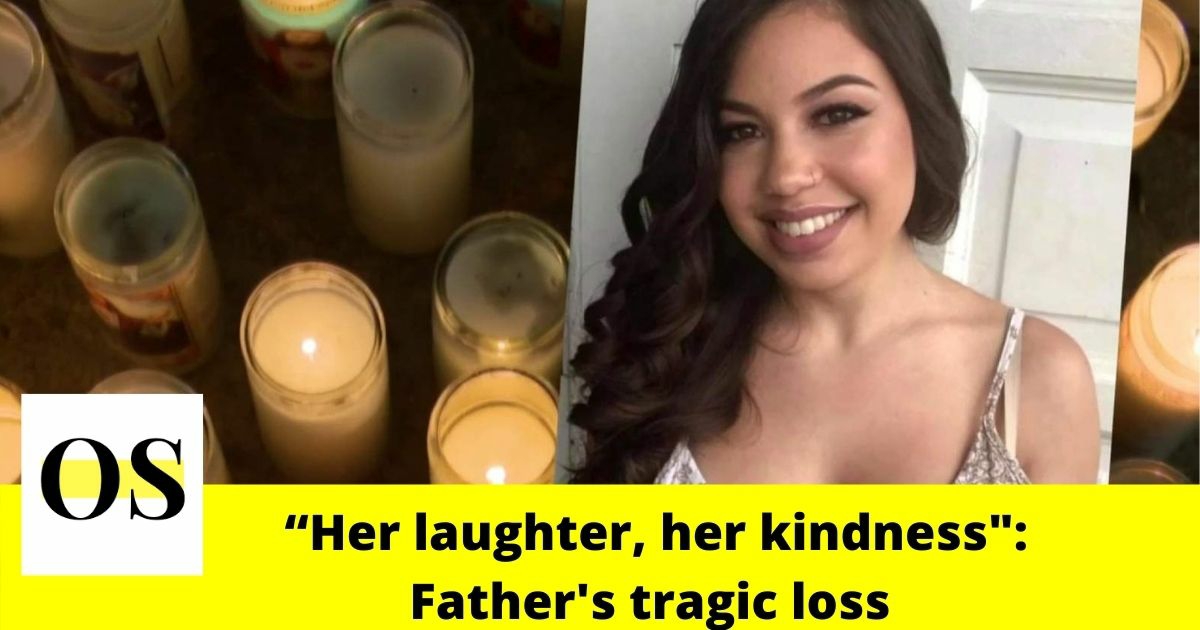 MIAMI, FLORIDA: Andres Medina, the father of the 21-year-old girl who lost her life in the New Year’s crash, is completely heartbroken and is dealing with a tragedy.

Yulia Gelats was a student at Florida International University. She was planning to graduate with a degree in psychology in a few months.

“Her laughter, her kindness, how good she was to people. All of those kids were just one big family, they looked out for each other,” Medina said.

Medina said her daughter had recently made the Dean’s list. Yulia was a hardworking and intelligent student. “Very proud and it was all she deserved because she was a hard-working kid,” Medina said.

He was shaken to hear the tragic news Friday morning when the FHP officers arrived at his door informing him that her daughter was involved in a deadly crash.

Yulia was driving 3 friends home in her blue Hyundai Elantra. The crash reports state Yulia’s car collided with a black Chevy Tahoe on Flager Street at around 4 a.m.

“I just wish that there were more conscious people out there driving and not only looking out for themselves but looking out for the others who may not be doing their job driving safe,” Medina said. The names of the other victims killed in the crash have not been released.

Officials said a 16-year-old, who was in Tahoe, was taken to Kendall Regional Hospital. The 16-year-old is expected to recover.