As per a report, a woman said a man pulled a gun on her and her 3-year-old daughter in a Hardee’s drive-through. 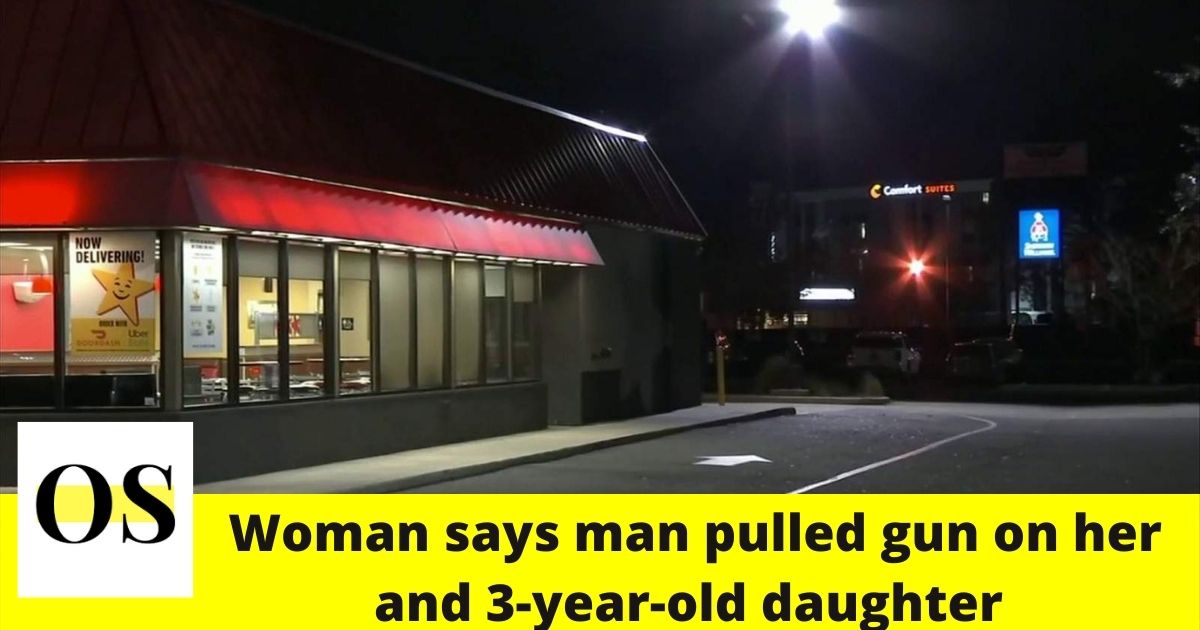 According to the Jacksonville Sheriff’s Office, the incident happened Saturday morning off Baymeadows Road.

Records say the man was asked to leave the Hardee’s after he walked in without a mask.

The woman said she was waiting in line when the man pulled up behind her and started using his car horn. “Before I know it he’s with his window down he said, ‘You need to quit talking all that s*** with your kid in the car.’ And he pointed his gun at me,” the woman said.

“I am still in shock to this day because it’s never happened to me. I was born and raised here in Jacksonville and I’ve never had an issue. I’ve never had anyone point gun at me,” she said. A photo of the car was captured Hardee’s surveillance.

Samuel Clermont said he was with his 1-year-old son and claimed that’s his car.

When asked whether Clermont ever pointed a gun at her, he said, “no, never. I would never do that with my son in the back seat,” Clermont said.